Kolkata, Virender Sehwag was the first to know about then-coach Greg Chappell’s infamous e-mail against Sourav Ganguly during the 2005 Zimbabwe tour, the dashing former India opener revealed on Friday.

“I used to take rest while fielding. I need a break of minimum five overs. I always told the umpire that I had a bad stomach and used to leave the field.

Appointed coach of the Indian cricket team in May 2005, Chappell’s tenure was riddled with controversies, starting with the dropping of Ganguly during a tour of Zimbabwe later that year. 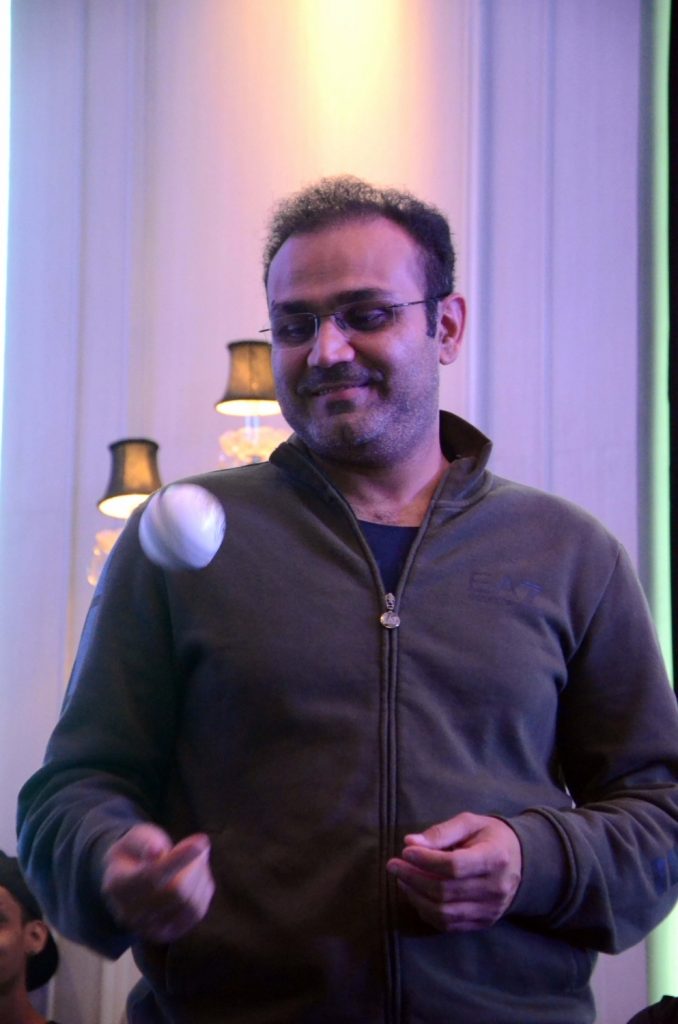 Other famous Indian cricketers too have spoken of Chappell’s tenure as coach.

Sachin Tendulkar’s autobiography “Playing It My Way” included an uncharitable passage about Chappell and Harbhajan Singh once said that he “destroyed Indian cricket to such an extent that it required at least three years to again get back on track”.

Zaheer Khan was quoted as saying that Chappell “had agendas and was getting personal”.

Sehwag was asked to recall his most memorable moment as a cricketer.

“My first test hundred,” said the 39-year old. Sehwag scored 105 against South Africa on debut in Bloemfontein way back in 2001.

“When I played ODIs, people said I can’t play tests and can only score in white-ball cricket. So when I scored my first test hundred and hugged Sourav Ganguly as he gave me chance to play in Tests. I wanted to prove myself,” said Sehwag who has a rare feat of hitting two triple hundreds in Tests. He has played 104 Tests for India and 251 ODIs in a career spanning more than a decade.

Sehwag further added that when he was asked to open the batting in the one-dayers, he was surprised but then skipper Ganguly and coach John Wright pushed him to do that.

“I asked them Sachin opened the batting always and Sourav also started as an opener. So why me? Let me bat in the middle order. But Sourav and John would say then you have to sit out as that is the only place for you in the team.”

About the new captains in the Indian Premier League, Dinesh Karthik of Kolkata Knight Riders and R. Ashwin of Kings XI Punjab, Sehwag who is Punjab’s mentor, said: “Dinesh has done captaincy in all formats for Tamil Nadu. Ashwin had the brain and he’s very smart. As a bowler, he can understand the psychology of a bowler.”