Cricket and the world of sports have almost been come to halt due to the coronavirus pandemic that has claimed over 11,000 lives around the world. Staying indoors and self-isolation is the need of the hour. Indian cricketers have also been grounded and are doing all they can to keep themselves busy while staying at home.

On Friday, KL Rahul showed a glimpse as to how he was keeping himself busy while on self-isolation, and on Saturday, the official Twitter handle of the Board of Control for Cricket in India (BCCI) posted a video of the “in-house magician” Shreyas Iyer wowing fans with a card trick.

Captioning the video of the same, BCCI wrote: “Trust our in-house magician @ShreyasIyer15 to keep us entertained when we are all indoors. Thanks for bringing smiles champ!”

Cricket, like other sports, has been hit hard by the outbreak of the coronavirus with no international bilateral series taking place currently while domestic leagues such as the cash-rich Indian Premier League (IPL) and the Pakistan Super League (semi-finals and final remaining) have also been pushed back.

The start of the IPL 2020 has been suspended till April 15 as it was scheduled to commence on March 29 as a “precautionary measure” against the coronavirus pandemic, the BCCI had said in a statement on March 13. The eight Indian Premier League (IPL) franchises have called off their respective pre-tournament camps till further notice. The BCCI had also asked their employees to work from home as the concerns over COVID-19 continued to rise in the country.

Friday witnessed the biggest single-day jump in coronavirus cases in India and by Saturday the number of confirmed cases in the country had crossed the 250-mark. Four deaths have been reported so far in the country due to the coronavirus. 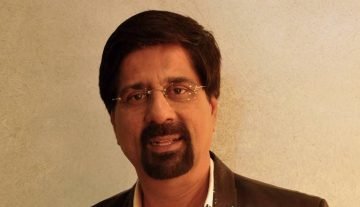