Fitness and discipline are most the important aspects in sports. Many cricketers in the past, despite their phenomenal skills and talent, have been sidelined due to lack of fitness.

Here are 8 such cricketers for whom alcohol turned out to be hazardous.

In 2013, the Australian opener smashed England captain Joe Root in an Australian-themed bar in Birmingham while being drunk. Some speculations were spread that Warner deliberately punched Root as he was imitating Hashim Amla with a fake beard. Warner, later on, apologized to Root. He said a big no-no to alcohol from June 2015 to May 2016. It was only after Sunrisers Hyderabad’s win in IPL 2016 that he tastes a little champagne.

On numerous occasions, the former Australian all-rounder faced various punishments for his alcoholic behavior. Once, Symonds has celebrated a warm-up game win against New Zealand in a WT20 to an extent that he had to be thrown out of the team for his behavior. After that incident, he never returned to the team and ended up taking the retirement. 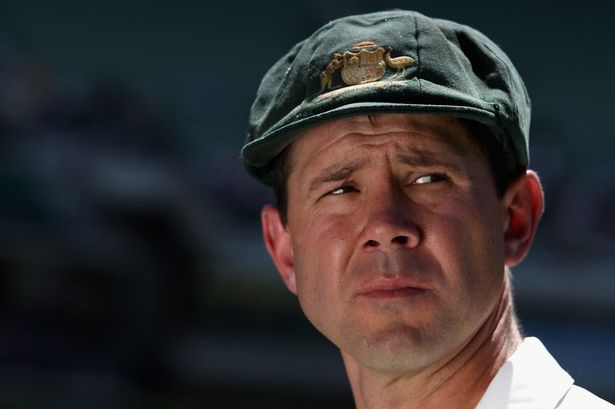 In 1999, Ricky Ponting came to know that he has woken up with a black eye in England. He had spent the last night in a nightclub after Australia’s loss to England. However, Ponting had admitted that he had issues because of alcohol but he was able to defeat the bad habit, just like he defeated many teams when he was the captain of the national squad.

Panesar ended up ruining his international career due to a series of bad performances and drinking issues. He once reportedly was found urinating on two bouncers outside a nightclub in London.

In the 2007 World Cup in the Caribbean, Andrew Flintoff was found rowing a boat after the first match of the tournament. He was reportedly drunk while doing so and then ended up turning the boat upside down. Later on, the Irish fans, in the next match, mocked him, chanting, “What shall we do with the drunken sailor?” 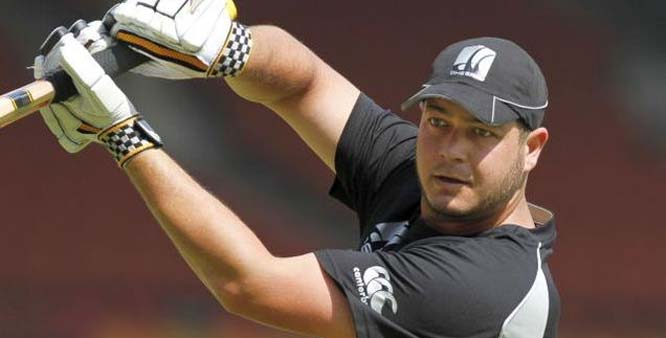 Once Jesse Ryder once was viciously got hit outside a bar in a revenge attack. Speciously, Ryder was drunk at that time and this fight was a result of a heated debate Ryder was a part of earlier at the same bar. He had to spend 56 hours in a coma before he recovered and breathed life again. 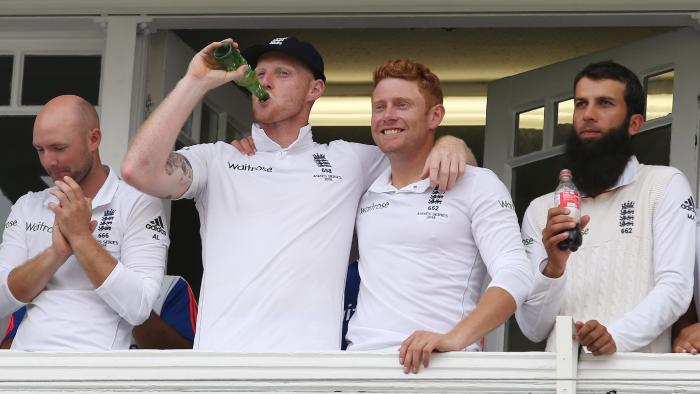 During England tour of Australia in 2013, Ben Stokes boarded back home for his late-night drinking habit. A year prior to this event, he had obstructed a policeman and was even busted as well.

It seems Australians finds drinks are pretty cheap in England and James Faulkner has no exception to that. In July 2015, he was caught and arrested in Manchester for drinking and driving. 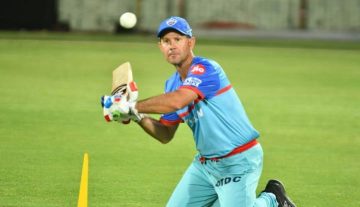