Indian captain Virat Kohli feels that playing county cricket in England ahead of their tour later this summer will help improve his game.

It was confirmed last month that the Board of Control for Cricket in India (BCCI) had granted permission for him to seek a deal. 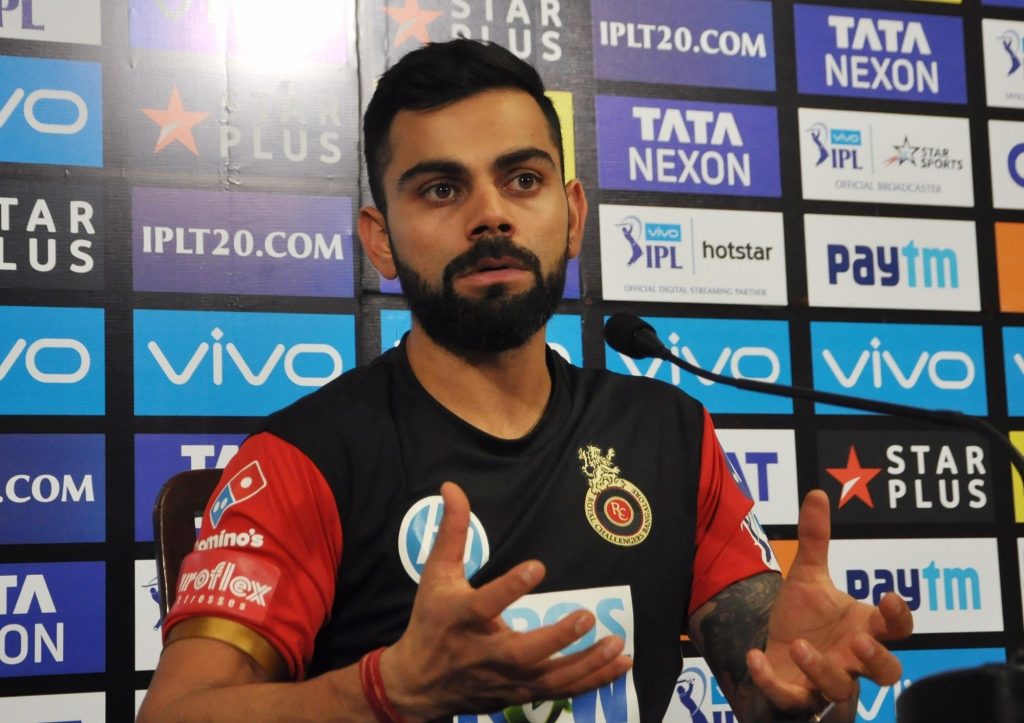 “I think it makes things more challenging and more competitive and there are no guarantees whether you are going to do well even if you go in advance.

“It’s just about giving yourself more opportunity to get used to the conditions that you are not used to.”

The 29-year-old batsman, currently skippering Royal Challengers Bangalore in the Indian Premier League (IPL), has been strongly linked to Surrey but a deal has not been confirmed.

In England, India has one four-day warm-up match against Essex at Chelmsford, ahead of the five-match Test series which begins on August 1.

ALSO READ: IPL 2018: Why Did Kohli Lose His Cool over Third Umpire’s Decision