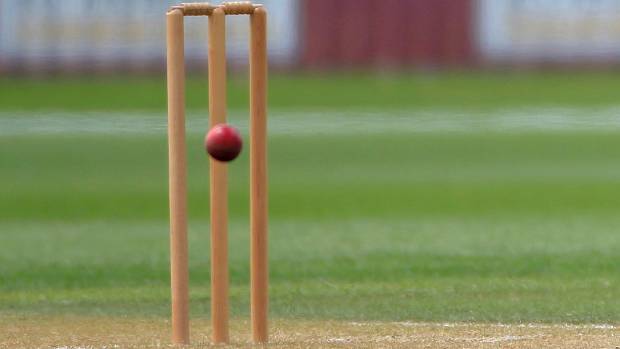 Sports minister of France has recently hinted that cricket could rejoin the Olympics in 2024 as Paris will be hosting the Games in 2024.

Laura Flessel, who is also France’s most decorated female Olympian also revealed that there are chances of being a part of the Olympics, especially because of Cricket’s huge popularity in India and Pakistan. She said, “There are new disciplines that are going to join the Olympic Games in 2024 and it is also true that cricket is developing in France. We are going to watch developments very closely. So why not? And if it works, maybe there will be final between our two countries?”

According to the reports Mumbai Mirror, chances of cricket being a part of Olympics will be one of the top agendas, going into the meeting between the Board of Control for Cricket in India (BCCI) and Committee of Administrators(COA) in Delhi on Wednesday.

Talking about the Olympics, Laura said, “The dream is almost coming true. We still have to wait for ratification on 13 September in Lima but Paris 2024 has almost reached the finishing line. It is like a volcano bubbling over. We want the prestige of France to be shining. We want a very high level of performance, as London has done.” 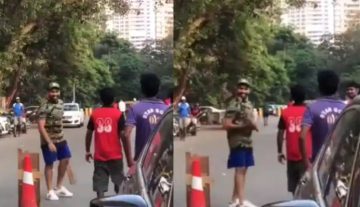