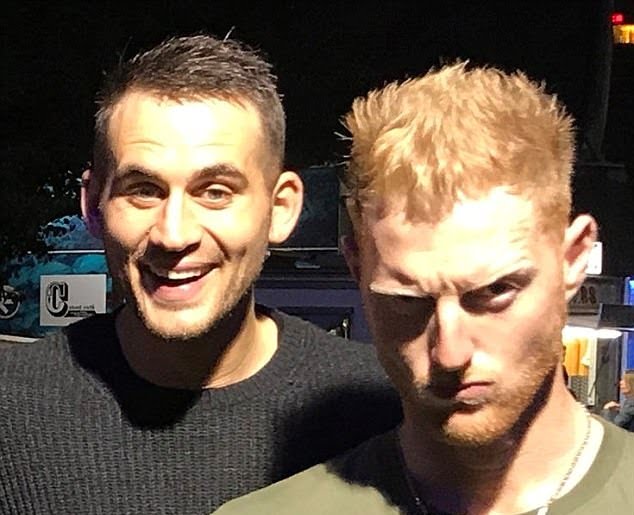 It has been over one and half month since Ben Stokes saga outside a nightclub in Bristol, where he was found in a brutal brawl with a local boy, but there is no such progress in the case, which can give a hint of his re-arrival in the cricket. However, England and Wales Cricket Board want to keep a balance between censure and support, cleared by CEO Tom Harrison.

The board is waiting for completion of Avon and Somerset Police’ investigation before taking any final decision. Afterwards, ECB will also hold an investigation against him and he had to clear that as well if he wants to play against Australia.

“What happened was wrong, there’s no question about that. You don’t want to see your sport in that position and there are consequences of that. We’re in a holding pattern at the minute. There’s a process with the police and then a disciplinary process. As you’ll appreciate, these things take time and that’s the pattern we’re in at the moment,” said Harrison.

“We have to get that balance between censure and support absolutely right. I think cricket’s response to this will show the value of the game in the best light. Having been through a difficult moment, I think we’ll see the very best of cricket come out,” he added.

The CEO concluded “We are blessed with a group of outstanding characters in the men and women’s game. They are great ambassadors for the game and this is very much an isolated incident and an aberration.”

England team is currently in Australia, preparing for the Ashes, which will commence from November 23 in Brisbane.