Team India opener KL Rahul played a wonderful knock of 129, helping his side to post 364 runs in the first innings of the 2nd Test against England. With this, Rahul became only the third Indian opener to score a hundred at the iconic Lord’s Stadium as well.

However, Rahul wasn’t the first-choice opener for India and he came when Shubman Gill and Mayank Agarwal both were ruled out. And, he brilliantly used the opportunity, scoring 84 runs at Trent Bridge and a century in London.

“It did hurt but I had nobody else to blame other than myself since the performances were not good. I was waiting for my opportunity and the way it came to me was meant to be. I just enjoyed my batting and getting a hundred at Lord’s makes it even more special,” he further added. 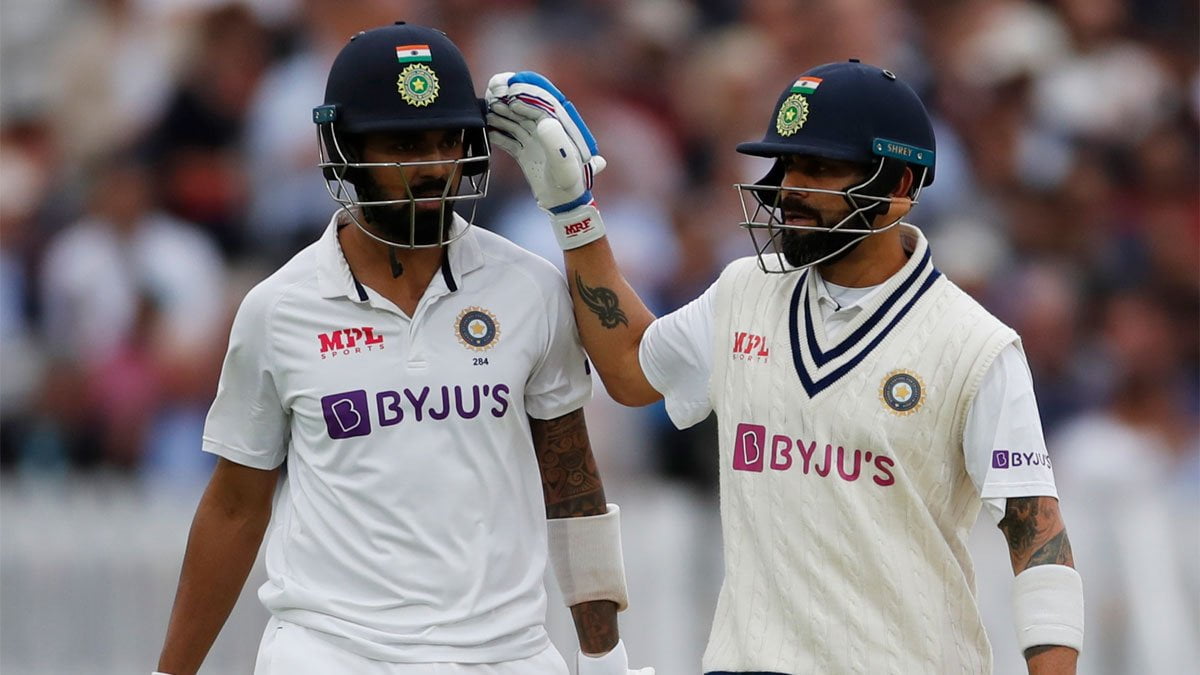 However, he was dropped from the Test side after having faced a rough patch. He also said that he made a conscious effort to play every ball on its merit. KL Rahul asserted: “Before I got dropped I played in different conditions in South Africa, Australia and England. Though it was my first tour, there were a lot of takeaways and I realised that my mind was very cluttered. I felt like I had two shots for every ball or I was always thinking runs but this time I was telling myself just to play the ball and not look for runs and it was a conscious effort from me and it didn’t happen overnight.”

“When I was practicing these last two years and was away from the game sitting and watching other guys getting runs in India and it can be anywhere, however, the process remains the same. How the batsmen builds the innings and by watching that I realised that something I can bring into my game and I am glad that it helped me,” KL Rahul concluded.