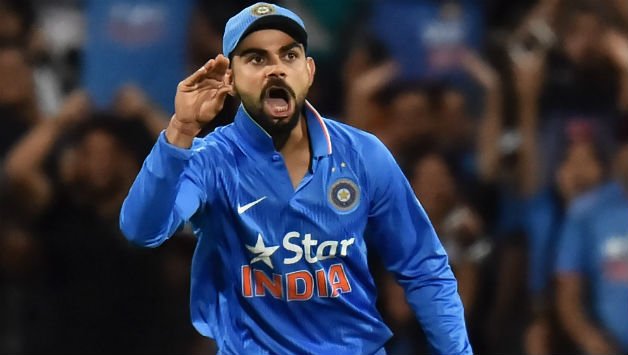 Gurmeet Ram Rahim Singh had claimed that he has coached several sportsmen like Virat Kohli and Vijender Singh, but now all these statements are nothing but jokes on social media.

The flashy Indian guru was convicted of rape by a CBI court in Panchkula on Friday and could face a jail term. In an interview, Rahim has claimed that “if Virat Kohli and Vijender Singh are winning laurels for the country, it’s because of him.”

He calls himself, Saint Dr. Gurmeet Ram Rahim Singh Insan has also made claims that he has the footage of coaching a ‘young’ Virat Kohli, Yusuf Pathan and even Pakistani cricket legend Waqar Younis.

Speaking at an event in September 2016, Guru Ram Rahim Singh said he participated in as many as 32 different sports at the national level. Former India Test batsman Aakash Chopra seemed to be quite amused with his as he shared the video of Guru’s interview on his Twitter account.

In the interview, the Guru said, “I have accomplished several feats in my life. As you may have noticed, I am capable of doing so many things. I have participated in 32 different sports at the national level and have coached as well.”

Gurmeet Ram Rahim Singh’s most recent film, “MSG – The Warrior Lion Heart,” was released last year, with the guru playing a secret agent armed with a twirled mustache and an assortment of swords to fight aliens and UFOs. 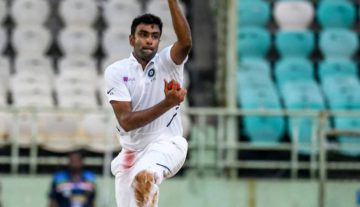