On Tuesday (15 January), India won the second ODI of the three-match ODI series against the hosts Australia at Adelaide Oval (Adelaide) and equalised the series by 1-1 with the third ODI to go.

ii) Indian right-handed pacer Mohammed Siraj made his ODI debut in this game and finished with the bowling figure of 10-0-76-0.

Also watch: MS Dhoni Finishes The Things Off In Style In Adelaide

v) A total of eight partnerships were 50+ in this game.

vi) After winning one T20I and two Tests in this tour, the Indian skipper Virat Kohli led the Indian side to the ODI victory too in the same tour. 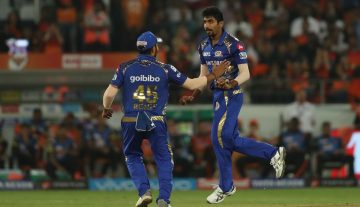