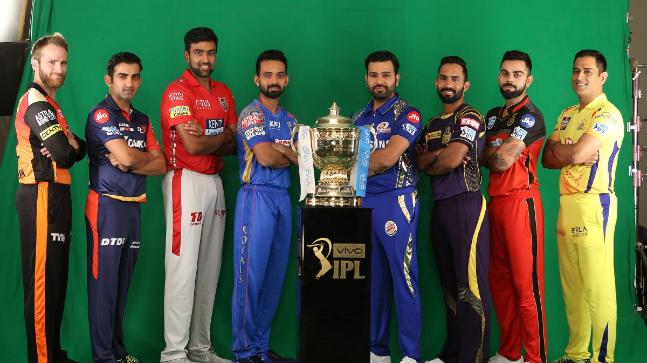 After playing their first home game at their original home venue MA Chidambaram Stadium (Chepauk, Chennai), CSK has been forced to change their home venue for this season due to the present security concern in Chennai over the protest on Cauvery water issue. As a result, CSK now has to play their remaining home games at Maharashtra Cricket Association Stadium (Pune).

A top CSK official has claimed that CSK has not yet calculated their revenue loss but it will be at least INR 3 crores.

According to Inside Sport, the official quoted on that, “Our first goal was to be match ready for the new venue. We have not yet calculated the financial impact. In rough estimations, it will be anywhere in the range of ₹ 3 crores. ”

However, the franchise is also expecting higher revenues in their new home venue at Pune, which will help them to reduce the losses.

Talking about franchise’s decision to booking train for the CSK fans for travelling Chennai to Pune, the official said, “That is the least we could have done for our loyal fans. If you look at CSK over the years, it is all about loyalties. We will continue serving our fans in the best possible manner.”

On the other hand, DD is going to lose around INR 8 crores after Delhi High Court didn’t allow them to sell the clubhouse area tickets of their home venue Feroz Shah Kotla (Delhi) as those are remarked as the weak structure and dangerous.

While around 2,300 people can sit in that area, DD is suffering more than INR 1 crore losses in per match. As a result, DD is going to lose around INR 8 crores from their revenues in total 7 home matches. 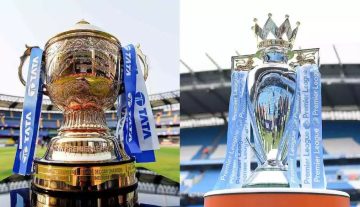