It is the battle between the two top teams in the league so far, two teams which have more or less got their combinations sorted which also means that the players know the roles.

As a result of which, they have been winning games more consistently and convincingly than others and in this clash one team would want to break away from the pack. 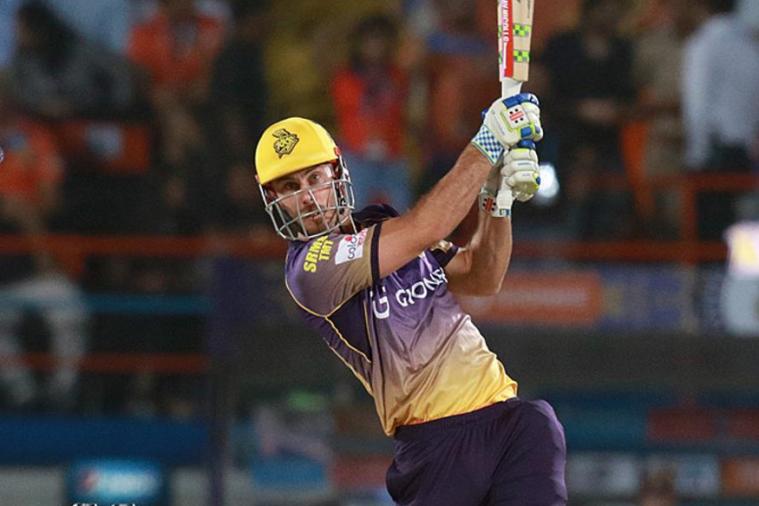 We take a look at the five-player battles which could shape the result of the match at the Eden Gardens.

The battle of the Australians right the top promises to be a closely fought affair. While Lynn is slowly getting back into his groove, Andrew Tye has been a consistent performer with the ball for Kings XI Punjab.

R Ashwin might well throw the ball to Tye as soon as Lynn walks in owing to the familiarity factor and then the tussle might get a more intriguing look.

How Lynn responds to Tye’s variations and how Tye looks to befuddle Lynn could well set a template for the rest of the match.

We now fix our gaze on the battle of the West Indians and both Sunil Narine and Chris Gayle have emerged as marquee players for their respective sides.

This particular duel between the two will also hold importance as the person winning this contest will go a long way in winning the match for their respective teams.

The young wrist spinner continues to be a vital cog in Kolkata Knight Riders’ scheme of things and he might be entrusted with the task of getting rid of an in-form KL Rahul.

Now, Rahul has been batting like a dream for Kings XI this season and he continues to churn out runs for fun at the top of the order. He will not find the going easy against Kuldeep, but cricket was never meant to be an easy game.

If Kuldeep manages to pluck out Rahul early in the piece, or if Rahul manages to tonk Kuldeep away, it might well drop the hammer on the result of the match.

Mujeeb ur Rahman vs Andre Russell

The 17-year old Afghanistan spinner has been a real find for Kings XI Punjab and R Ashwin has been using him prudently over the first couple of weeks.

On the other hand, Andre Russell has been able to give the finishing push to the KKR innings which has also proven to be quite decisive.

Hence, Ashwin might toss the ball to Mujeeb as soon as Russell walks out and whether or not the Jamaican is able to read the spin of the young man might well prove to be the decisive factor in the match.

The KKR batsman has not had any decisive knocks in the tournament so far, but a strike rate of 140.65 is ample proof that he is hitting the ball as well as he has ever had. He has taken to the spinners in the matches between Delhi Daredevils and Rajasthan Royals which makes his contest with Kings XI skipper, R Ashwin an interesting one.

Ashwin is bowling leg breaks to right-handers and it will be interesting to see if he continues with this tactic against Uthappa as the winner of this battle might well sit on the winner’s podium at the end of the match. 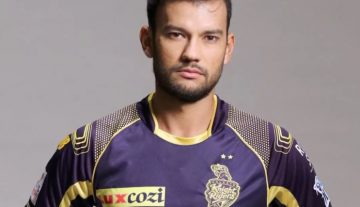