i) At the end of the match, CSK batsman Suresh Raina has scored 517 runs against RR in IPL career.

vi) The young leg-spinner Shreyas Gopal had the bowling figure of 4-0-20-3. 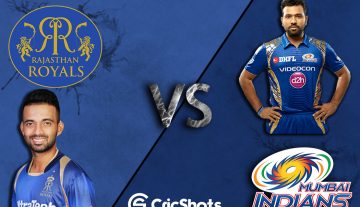