Its the first double-header day of the IPL and the blockbuster Sunday will begin with the encounter between Delhi Daredevils and Kings XI Punjab at the IS Bindra Stadium, Mohali. This will be the second match of this IPL season and the first match of both the teams involved. Both the teams have never won the IPL before and will be aiming for the trophy with their fresh captains. 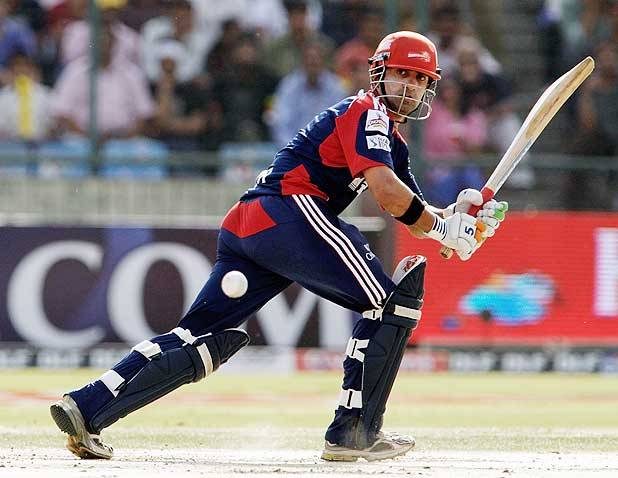 The mercurial left-hander is back to his home ground. After having such a successful time at the Kolkata Knight Riders, Gautam Gambhir in the twilight of his career will be hoping to win the coveted trophy for his birth city. The agreement was mutual as even the Knight Riders were not interested in persisting with Gambhir.

The opening batsman has been consistent in the IPL for the last two season. In 2017, he scored 498 runs in 16 matches at an impressive average of 41.50 including four half-centuries. Along with the batting, captaincy will be also crucial for Gambhir. He along with the coach Ricky Ponting will want to optimize the excellent talent pool that DD has.