Kings XI Punjab (KXIP) and Delhi Daredevils (DD) will meet on this Sunday’s (08/04/2018) first encounter of IPL 2018 at Punjab Cricket Association IS Bindra Stadium or PCA Stadium (Mohali, Chandigarh). Both teams are looking for a victory in their season opener.

Both teams have no trophy. While KXIP had their best IPL result was runners-up in 2014, DD never reached the IPL final but they thrice played semi-finals/playoffs. Among the present IPL teams, DD is the only team who have never reached the final of any IPL tournament.

Before the start of the match, we are looking at some important stats of KXIP and DD, which are related to the upcoming match. 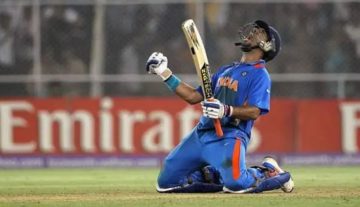