Rajasthan Royals and Kings XI Punjab were playing in the 32nd match of the Indian Premier League 2019. Rajasthan won the toss and invited Punjab to bat first. Chris Gayle played some big shots but took too many balls to score his 30 runs. Mayank Agarwal was also hitting the ball good but got out too soon. KL Rahul remained unscathed from the other end to score yet another fifty in IPL 2019. David Miller tried to boost KXIP’s total in death overs and scored 40 runs in 27 balls, where he hit two fours and two sixes. Punjab managed 182/6 in 20 overs as they couldn’t score too many runs in death overs. 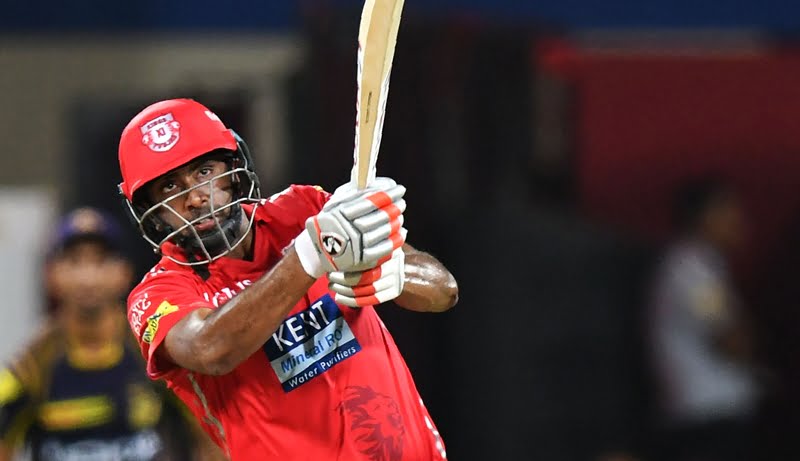 In response, Rajasthan got off to a flier, thanks to Jos Buttler, who was smashing Punjab bowlers for fun. Debutant Arshdeep Nath dismissed him on his debut match for 23 runs. Rahul Tripathi came to open the batting and scored a well-fought half-century, but it came at a slow pace. Rajasthan was in the chase until the 12th over but they were scoring runs slower than required. Sanju Samson, Ajinkya Rahane and Buttler all got good starts but they failed to convert them into a big score. This cost Rajasthan the match by 12 runs in the end. Have a look at the reasons, which cost Rajasthan the game.

Watch – R Ashwin smashes 17 runs off the final over

Kings XI Punjab wasn’t going too well in the death overs. Jofra Archer jolted their chances by two wickets in the 19th over. Punjab at 164/5 in 19 overs but Ravichandran Ashwin ended the innings on a high note with two sixes off last two balls. He finished his innings with 17 runs off four balls, where he hit one four and two sixes. His last over blitz took Punjab’s total to 182/6 in 20 overs.

Rajasthan Royals got off to a flying start in their quest to chase down 183 runs. They raced to 98 runs in 12 overs until Ravichandran Ashwin introduced himself on attack. He pulled the things back in no time and runs stopped coming so easily. Murugan Ashwin complemented him from the other end with tight line and length. This Ashwin duo didn’t allow too much breathing space for Rajasthan batsmen. As a result, they were required to score 11 runs per over in last overs. While M Ashwin dismissed one batsman, R Ashwin bagged two wickets to take the match deep.

Watch – Rahul and Miller smashes huge sixes in Sodhi’s over

Rajasthan was cruising towards an easy win at the half way mark. Jos Buttler scored stork-filled 23 runs but threw his start away. Sanju Samson replaced him in middle and scored good looking 27 runs, but he also threw his start away. Rahul Tripathi was sent to open the batting today and he kept one end tight to score his half-century. But he lost his wicket at the crucial juncture, which stumbled Rajasthan’s run-chase and they lost the game by 12 runs in the end. 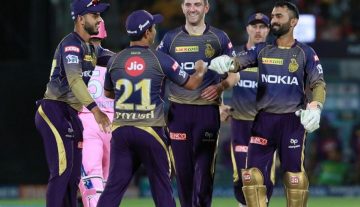