Lauding his spinners for a spirited bowling performance, Kolkata Knight Riders (KKR) captain Dinesh Karthik urged his seamers to learn the knuckleball from Sunrisers Hyderabad (SRH), whose bowlers set up a five-wicket win against his team here on Saturday.

Siddharth Kaul was their most expensive pacer, conceding 37 runs in four overs but overall the three leaked 84 runs in a combined 12 overs compared to KKR’s 79 in just seven overs. 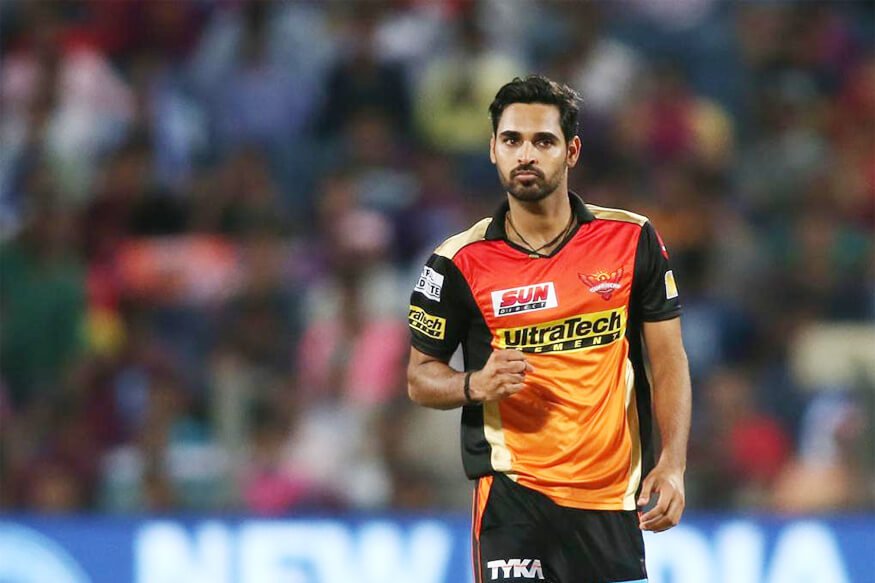 The Sunrisers restricted KKR to a modest 138/8 in 20 overs. Bhuvneshwar had recently said that he has been working on the knuckleball for a year and “you need to find out new ways to get the batsman out.”

“Their (SRH) bowlers have a good knuckle ball going. They use it to good effect. That’s something we can look at and learn from,” Karthik told reporters at the end of the rain-interrupted tie which finished well past midnight.

SRH were made to labour in their chase of 139 largely due to the spinners who were difficult to get away.

There were some eyebrow-raising decisions from the hosts as well. Sending top-order teenage batsman Shubman Gill to bat at No.7 was a shocker while his Under-19 World Cup winning teammate pacer Shivam Mavi came into bowl only in the 15th over when the match had already slipped out of hands.

“Look as a team we understand he is a top order batsman. But you got to understand the dynamics of the team as well,” Karthik justified.

“With Robin (Uthappa), Nitish (Rana) and myself there..we thought we’ll send him in a middle order role where he doesn’t need to go and build an innings.

“He can just go and express himself. That was the whole logic behind sending him (at No 7). It is going to be I mean a little hard at this stage to send him to bat higher up the order. He is happy to bat at this spot where he did,” the KKR skipper added. 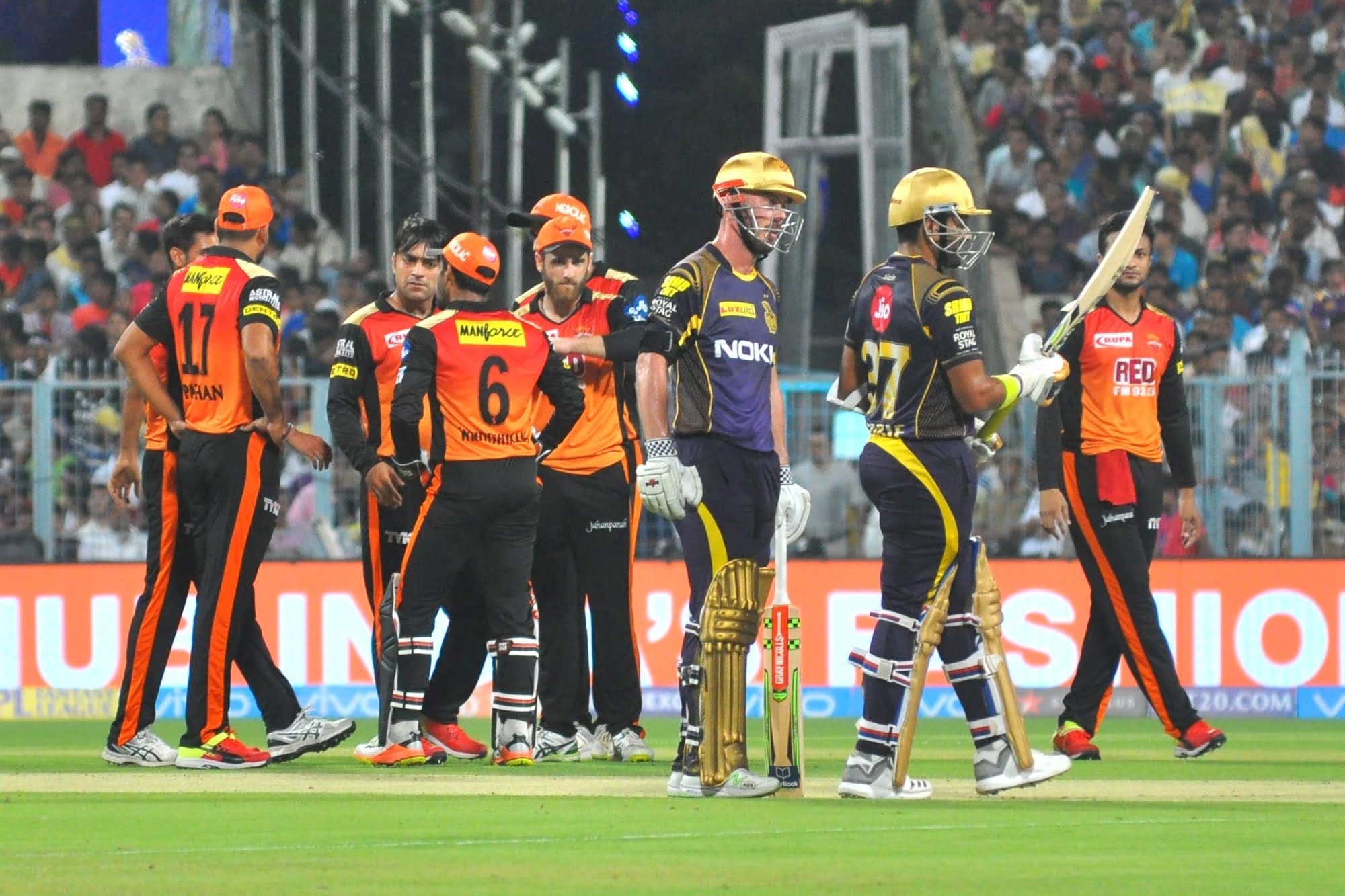 On Mavi, who bowled just the one over, Karthik said, “I was looking at Mavi but at that stage, the spinners were bowling so well I could see spinners were a better wicket-taking option than the fast bowlers.

“It was coming on to the bat a lot better but for the spinners, it was holding up and the chance of a wicket (was more) so I was trying to utilise that. In these sort of small games, you need to see what is the best attacking option. You need to keep picking wickets and I thought spinners were a better option,” he added.

Karthik further opined that the hour-long rain break did shift the momentum in favour of the visiting side but did not put the defeat totally to that.

KKR were 52/1 when it started drizzling with Chris Lynn (31 not out) and Nitish Rana (18 not out) looking good after Robin Uthappa (3) had departed early.

“I don’t think you can put it totally to that but at that point, we were getting some good rhythm and that kind of broke. We went in again and it worked in their favour more than us,” expressed Karthik.

KKR will now take on Gautam Gambhir’s Delhi Daredevils at the Eden Gardens on Monday while the Sunrisers will Kings XI Punjab in Mohali on April 19. 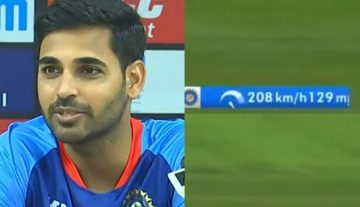