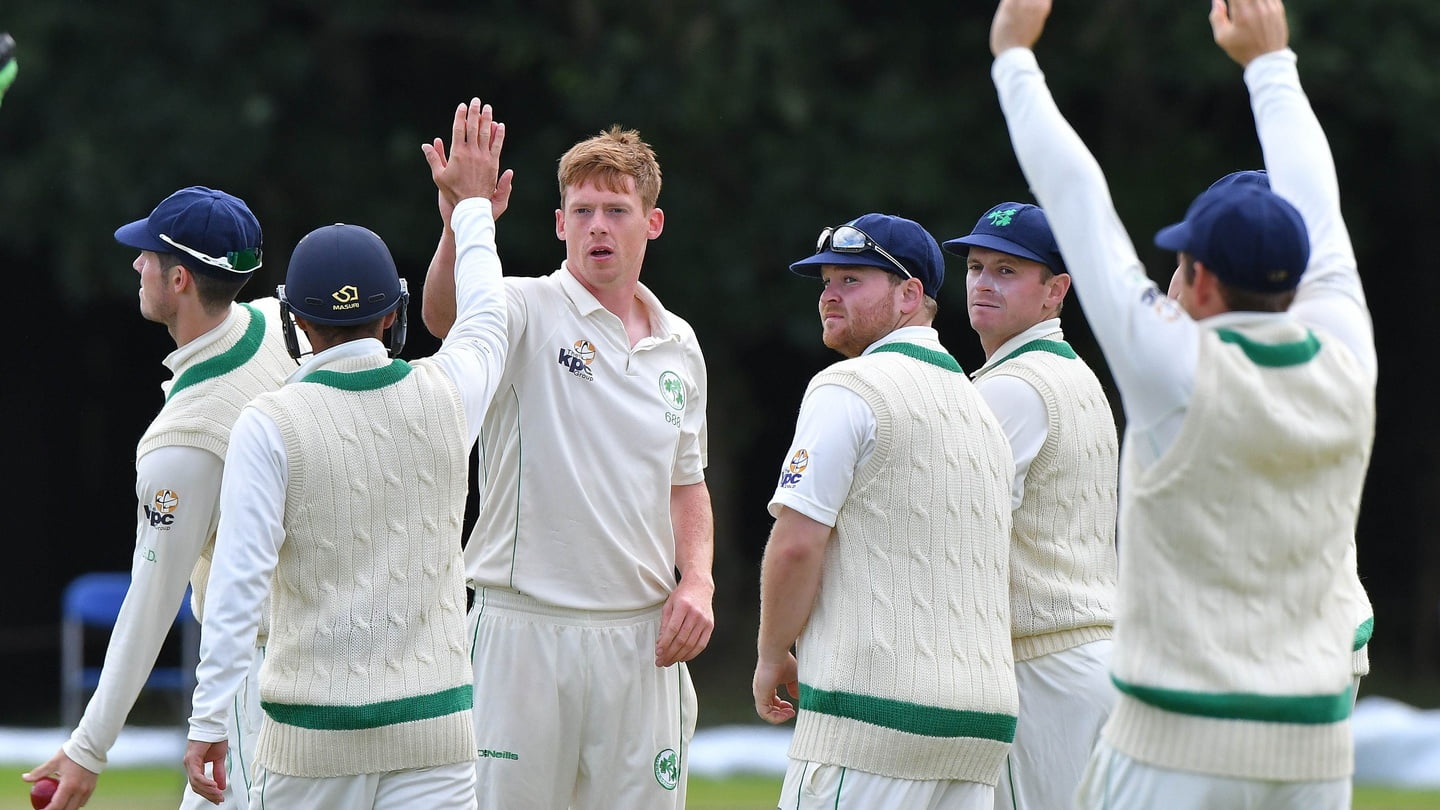 Ireland is set to make their Test debut against Pakistan in April 2018, confirmed by International Cricket Council (ICC) on Wednesday on their latest media release.

Ireland became 12th Test playing country earlier this year along with Afghanistan, who was rewarded with Test status by ICC. Though, both teams yet to play their first Test match.

Cricket Ireland CEO Warren Deutrom was quoted while saying “Our chasing of Test status was driven by the desire to play the sport’s pinnacle format, to give our players the option of realising that dream for Ireland rather than having to resort to England, not to mention the sheer status, opportunity for visibility and commercial potential that comes with being a recognised member of the front rank of cricket’s nations.” 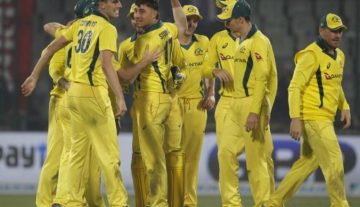