In a press release, the Cricket Association of Bengal (CAB) stated this is going to be an annual event from now on.

Apart from Kapil, president of Sri Lanka Cricket (SLC) Thilanga Sumathipala will also speak during the event which will be attended by both Indian and Sri Lankan team members ahead of the first Test at the Eden Gardens.

The CAB will also organize felicitation of several members of the CAB on that day, names of whom will be implied in due course. 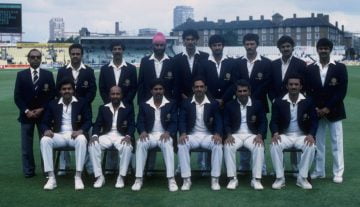