After making every Indian proud, the Indian women’s cricket team reached the set of one of the most famous reality TV shows in India, Kaun Banega Crorepati (KBC). It was a special episode where the Indian women cricketers participated in the game.

Along with the Indian skipper Mithali Raj, players like Smriti Mandhana, Punam Raut, Veda Krishnamurthy, veteran bowler Jhulan Goswami and Deepti Sharma too were present in the show.

The host of the show, living legend Mr. Amitabh Bachchan welcomed the players pretty warmly and applauded their phenomenal performance in the recently concluded ICC Women’s World Cup which took place in England and Wales. According to the reports, whatever the prize money that the players earned on KBC would be donated to the Institute of Social Development.

After the show, Smriti Mandhana took to social media and share a picture captured on the sets of KBC. She shared a picture in which the cricketers could be seen standing with Mr Bachchan. She wrote, ”Had a marvelous time being on the sets of KBC & working with wonderful people. Special thanks to @SonyTV for an amazing experience.”

Had a marvelous time being on the sets of KBC & working with wonderful people. Special thanks to @SonyTV for an amazing experience. pic.twitter.com/OFa4ph9UGM

Here are some more pictures from the show: 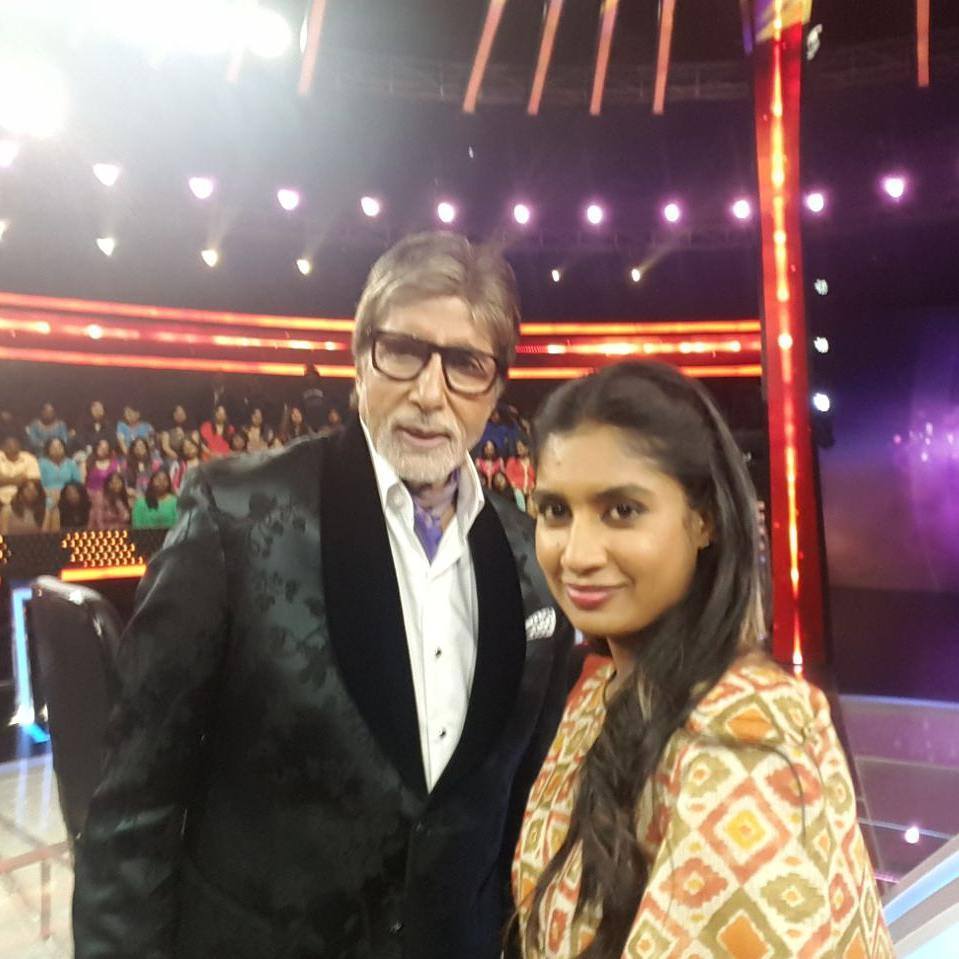 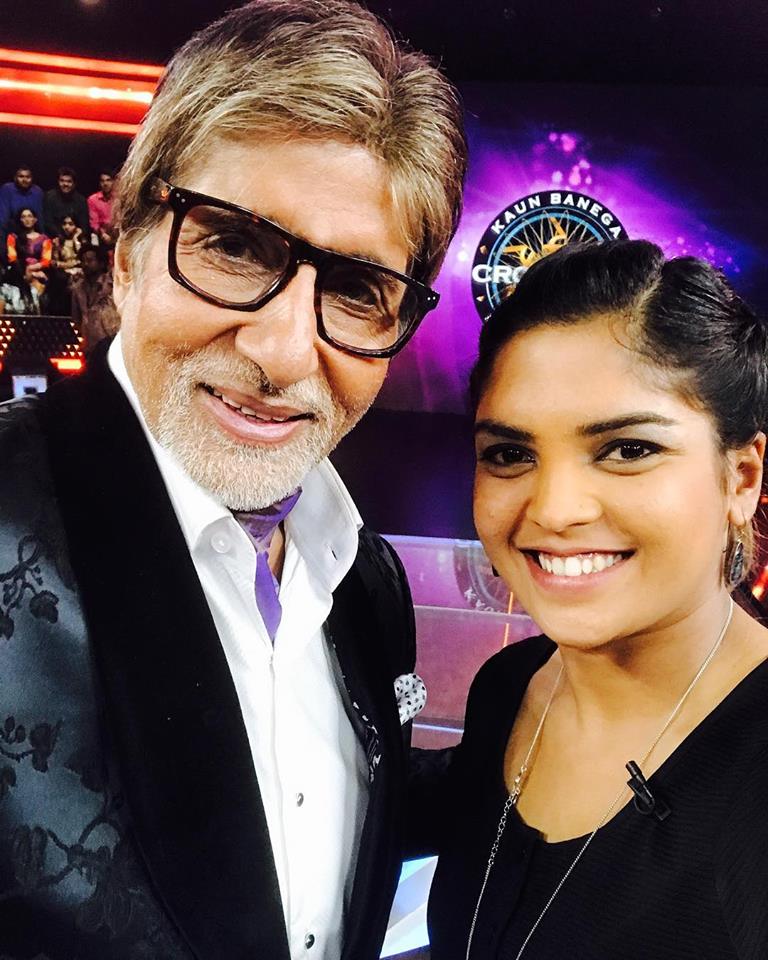 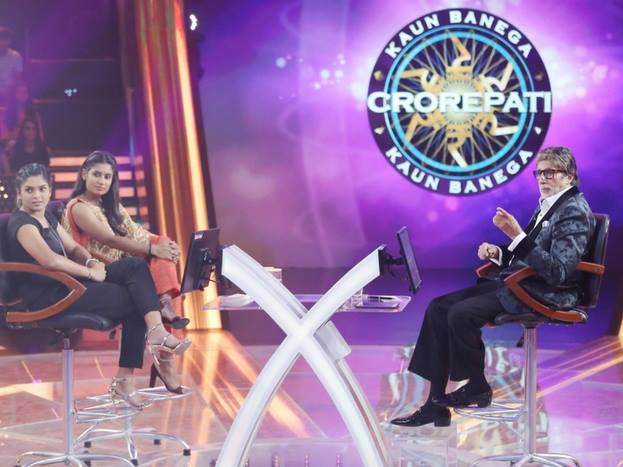 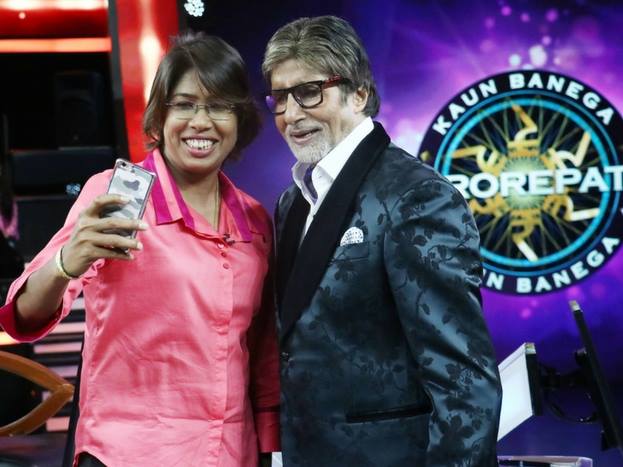 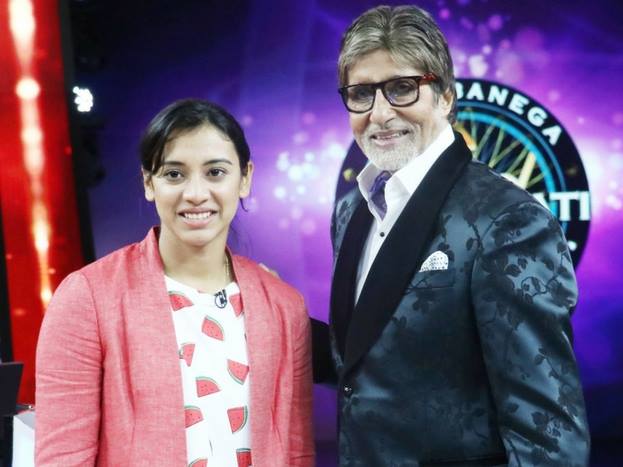 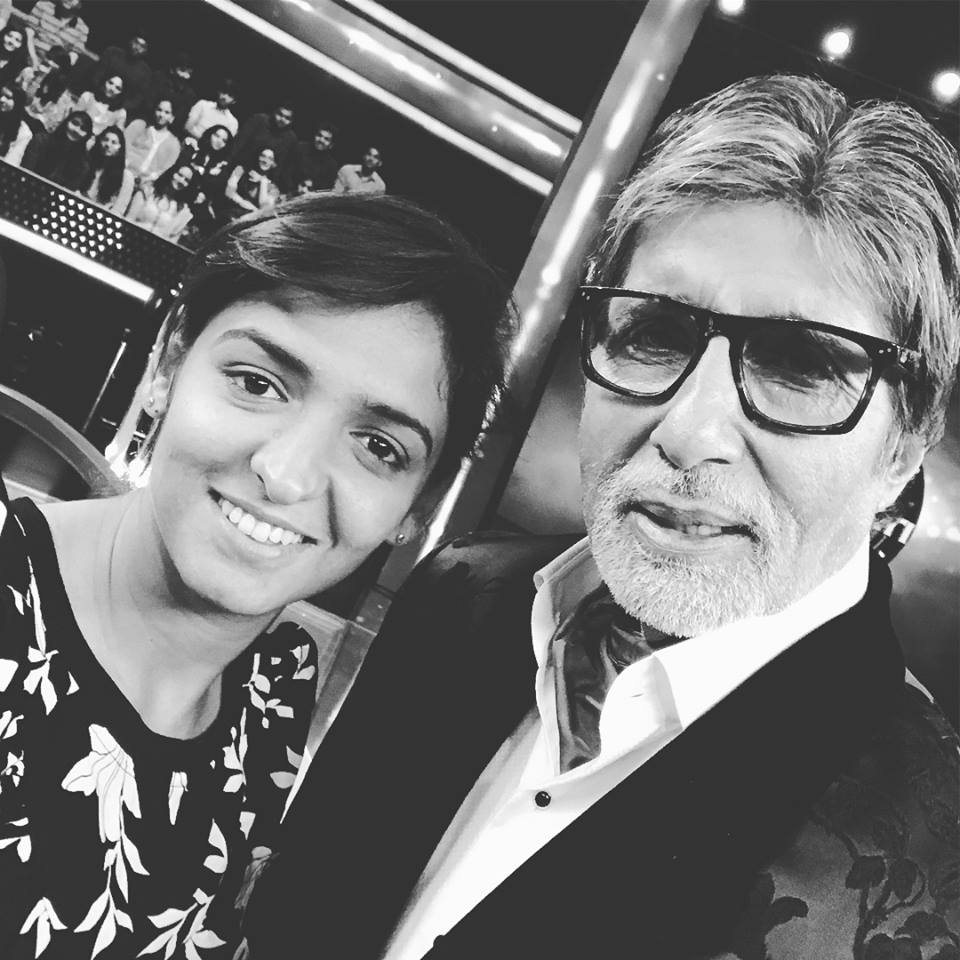