England cricketer Monty Panesar feels former Indian skipper MS Dhoni has the potential to play until the 2023 World Cup. The mega ICC event is slated to be hosted by India.  The Jharkhand-born player has been away from cricketing actions for quite a while. Amid Dhoni’s absence, the Indian team has tried various options like  KL Rahul, Rishabh Pant, and Sanju Samson.

The Indian wicket-keeper last played cricket during India’s semi-final loss to New Zealand in the World Cup 2019 in England. He was set to return in action with IPL 2020. Scheduled to commence on March 29, the 13th edition of IPL was postponed until April 15. Later on, the Board of Control for Cricket in India suspended the tournament indefinitely.

The CSK skipper was also a part of a few training sessions organized by CSK for all its players before the IPL. However, the coronavirus pandemic canceled the whole tournament.

As per Panesar, Dhoni should continue playing in the IPL since he is a ‘big attraction’. He also feels that the 38-year-old’s retirement could impact world cricket.

“He has to take a call – if he is to retire, what will be the impact on the cricket world? People would then tune into IPL to watch Dhoni play because they cannot see him anywhere else. That would be a big attraction in the IPL. IPL cannot afford to lose Dhoni,” Monty Panesar added. 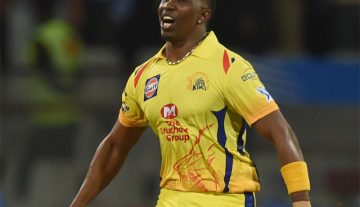