Dynamic fast bowler Kagiso Rabada is eyeing for a whitewash against India after winning first two Tests comprehensively. He has been instrumental in his team’s victory in both matches. 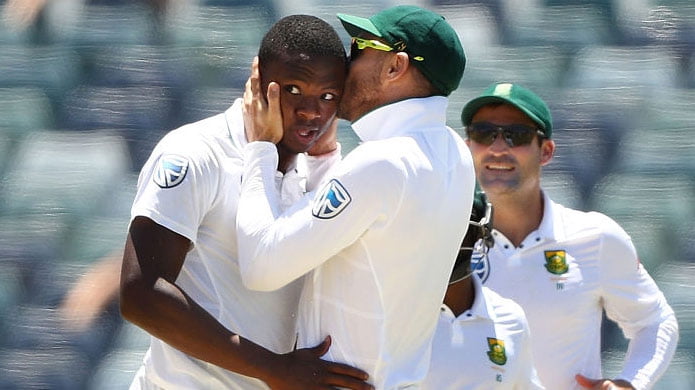 “Obviously we know how to play fast bowling and we’ve got respect for their attack. Every game you go into, you want to win. So obviously we want to get a whitewash against India,” he said.

Rabada feels India is too reliant over their talismanic skipper Virat Kohli, who scored a sensational century in Centurion but in a losing cause. “I think they do rely on him. But it is just like we rely on a couple of players too. I’m not saying India don’t have any quality players, they do. But it’s just a fact – Kohli scores most of their runs,” said Rabada. “It is really enjoyable bowling to the likes of him. He was named ICC Player of the Year (sic), so it’s quite cool to go up against the best.”

Meanwhile, he praised India’s fast bowling arsenal and quoted “The fast bowlers are excited to bowl at the Wanderers. We always are as it has pace, bounce and swing. Bumrah is a very good bowler, he’s already opening the bowling now. He’s done very well with the one-day stuff and now he’s doing very well in the Test matches too.”

“Mohammed Shami is very experienced and got some pace. Umesh Yadav, and Bhuvneshwar Kumar who caused a lot of trouble in Cape Town, they’ve got good fast bowlers.”

The final Test match will commence from January 24 in Johannesburg, which India wants to win at any cost to remain the top-ranked Test team. 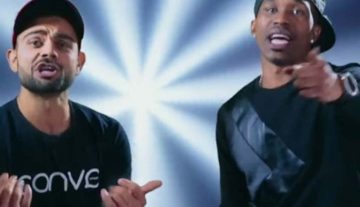