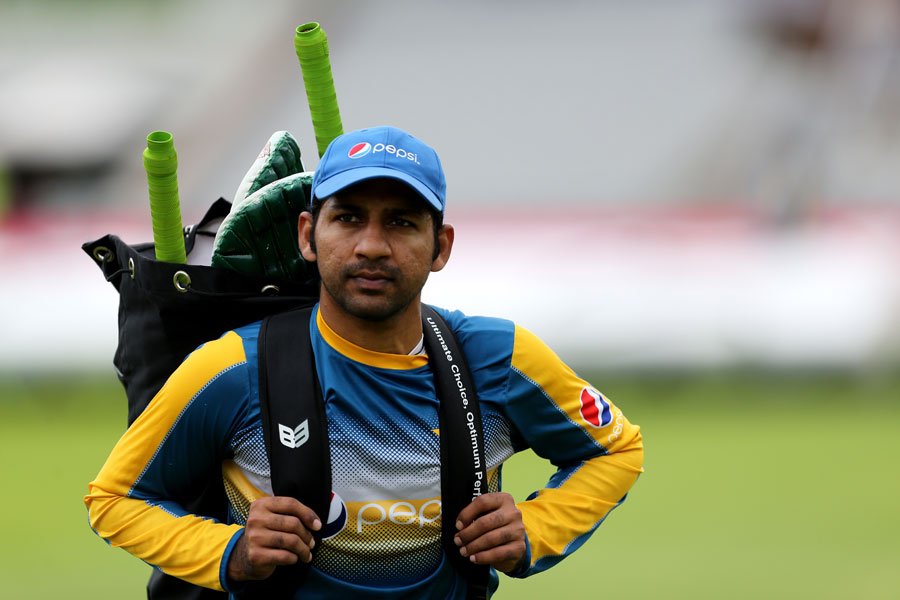 The Pakistan skipper Sarfraz Ahmed received a match fixing offer before the third One-Day International against Sri Lanka, but he refused any offer and immediately informed team management.

PCB chairman Najam Sethi tweeted about this matter and wrote; “A player was approached. As per rules he immediately reported to PCB who informed ICC. Matters are jointly in hand. No further comment.”

ICC’ Anti-Corruption Unit will look after this case. A PCB official said to PTI “The matter has been handled as per standard procedure but there is a lot of respect for Sarfraz, who as a captain and player, has set a great example for his teammates on how to avoid attempts to corrupt the game.”

The person added “ICC rules don’t allow us to name player (s) in such cases where approaches are reported but yes Sarfraz got an offer and he immediately reported the matter to the concerned officials, who have taken appropriate action.”

The official also informed that the security has been added up around the Pakistan team. “On the insistence of head Coach Mickey Arthur, there was a bit of relaxation for the players during the ongoing series in the UAE and they were allowed to meet friends and go out for shopping and dinners but now strict procedures and timings have been enforced again.”

Pakistan cricket has suffered from match fixing earlier as well. During the second edition of PSL, five players found guilty of spot fixing and handed ban from playing by PCB. Also, the black saga of Lord’s Test, including Mohammad Amir and then captain Salman Butt, can be marked as one of the black days in cricket history.