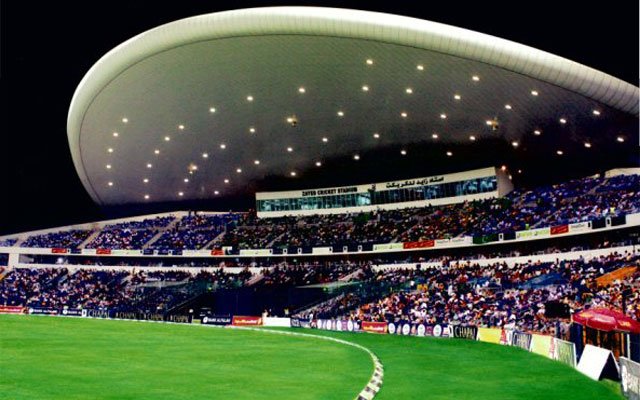 Cricket is going to face another phase of transition as T Ten Sports Management, a group company of the multinationals and a widespread corporation Mulk Holdings, have announced the launch of T10 Cricket League in partnership with the Emirates Cricket Board (ECB).

A first-of-its-kind tournament it’s expected to get wrapped up in 90 minutes and in 10 overs-formats will feature many international stars. Chris Gayle has been announced as the Brand Ambassador, while Virender Sehwag, Shahid Afridi, and Kumar Sangakkara are also confirmed to be playing in this cricket Carnival.

With more than 20 celebrities expected to perform, the four-day event is expected to be the biggest festival of cricket.

Over 50 international stalwarts along with some young lads from associate nations will be up for grabs at the auction for the 6 teams, competing for the first T-10 Cup. It will surely take cricket to a whole new level.