Shah Rukh Khan’s relationship with cricket is on the verge of getting stronger as his team Cape Town Knight Riders (CKR) will soon be participating in the inaugural season of the South African T20 Global League.

The much-awaited T20 league is expected to commence in November and is also expected to be immensely successful. As per several media reports, the opening match is going to be as popular as an India vs Pakistan match.

Meanwhile, Pakistani journalist Zainab Abbas took to Twitter and said that the game is going to be League’s version of India vs Pakistan. The teams owned by their Indian and Pakistani owners will definitely take the excitement to an extra ordinary level.

Will be the first game of the GLT20 – Benoni Zalmi vs Cape Town Knight Riders! pic.twitter.com/OQBGLIcSnf 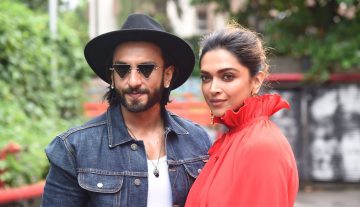