Shami was called by the Kolkata police while his team Delhi Daredevils flew to Bengaluru for their next IPL game on Monday. 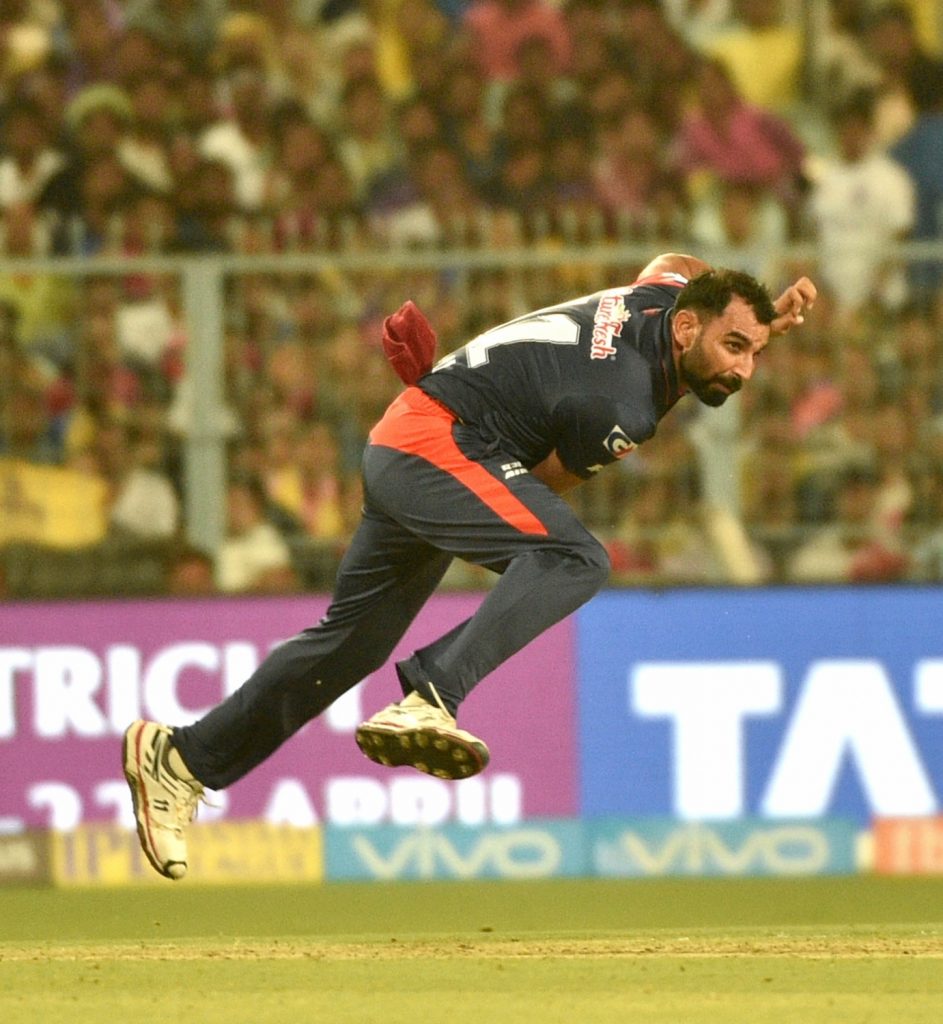 “We have got no objection in Shami joining his IPL side. We will call him if need be for further interrogation,” Joint Commissioner of Police (Crime) Praveen Tripathi told reporters.

Shami was grilled for a little more than three hours on Tuesday afternoon after he arrived around 2 p.m.

“We can call him anytime but at this point of time, we don’t find it’s necessary. He has been cooperative in this case,” Tripathi added.

Shami, Delhi team sources said, will leave for their game against Royal Challengers Bangalore in Bengaluru on April 21.

Shami ducked the media and was whisked away by a police escort.

Shami’s elder brother Hasib Ahmed was also interrogated separately as well as together.

ALSO READ: The False Replay Raises Doubts Over the Credibility of Broadcasters

A case was registered in Jadavpur police station against Shami and four others on March 8 on charges of attempt to murder, rape, criminal intimidation and causing hurt by means of poison after his wife accused him of multiple extra-marital affairs and domestic violence.

Hasin Jahan also alleged that he was spending time with a Pakistani woman in Dubai and taking money from her.

Following the accusations that he was involved in match-fixing, the Supreme Court-appointed Committee of Administrators (CoA) temporarily left out Shami from the list of central contracted players, and the Uttar Pradesh-born Bengal pacer was also probed by the anti-corruption officials of the BCCI for allegedly taking money from Pakistani contacts.

Shami was included in the contracted players’ list after the anti-corruption officials found him not guilty.

Earlier this month, Hasin Jahan moved a petition against Shami in the court of the third judicial magistrate, Alipur, praying for a monthly maintenance of Rs 10 lakh for her and their daughter.