Cricket South Africa (CSA) has announced the 15-man squad for One-Day International series against India. The six-match series will undergo from February 1 in Durban. All limited-over specialists have been returned to the squad for first three matches. 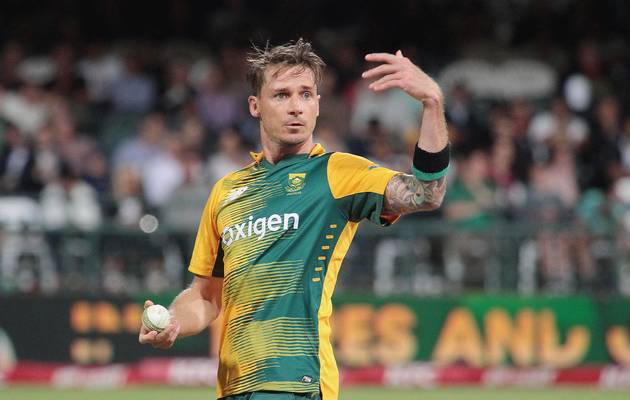 Lungi Ngidi, who made a fairytale Test debut against India, has received an ODI call for this series while injured star pacer Dale Steyn hasn’t been selected in the team.

The ODI series is expected to be the clash of two heavyweights. Like the Test series, top two teams in ODI ranking will be seen fighting, but this time the rankings have been swapped between them as SA is chart-topper and India are ranked second. Though, only one rating point is separating the two teams.

Whoever wins this series will become the top-ranked ODI Team and will be all likely to remain there until the cut-off date of April 1.

The Test series has already won by hosts and they will try to stretch their dominance against India in the limited-over cricket.