Former Indian World Cup winning wicket-keeper Syed Kirmani said that MS Dhoni may have kept his future plans private but he feels that former India skipper would not play international cricket again. On Wednesday, Dhoni’s retirement once again became the talk of the town as late, #DhoniRetires started trending on Twitter. MS has kept mum about his international future even as it has become a must-have in several cricket related discussions on social media.

Talking about the same to Asianet Newsable, Kirmani said, “Dhoni would know better. He has not spoken about his future plans. I don’t think he would come back (to play for India). He has achieved all his dreams and goals. He has nothing left to achieve. However, the decision is his. What I understand by reading reports in the media is he is very keen to play the IPL. Probably this year’s IPL could be his last.”

ALSO READ: Australia Will Restrict India To A Couple Of Venues Later This Year?

Dhoni has not played international cricket since India’s defeat to New Zealand in the semi-final of the 2019 World Cup. Dhoni missed several series in the home season of 2019 and also missed the high-profile tour of New Zealand earlier this year.

Kirmani also reckons that Dhoni is the best ever captain in the history of Indian cricket. Notably, former gloveman played under the captaincy of Sunil Gavaskar, Bishan Singh Bedi, and Kapil Dev. 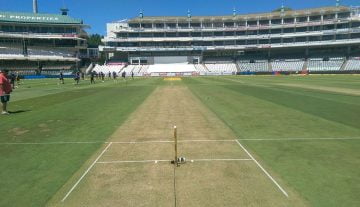