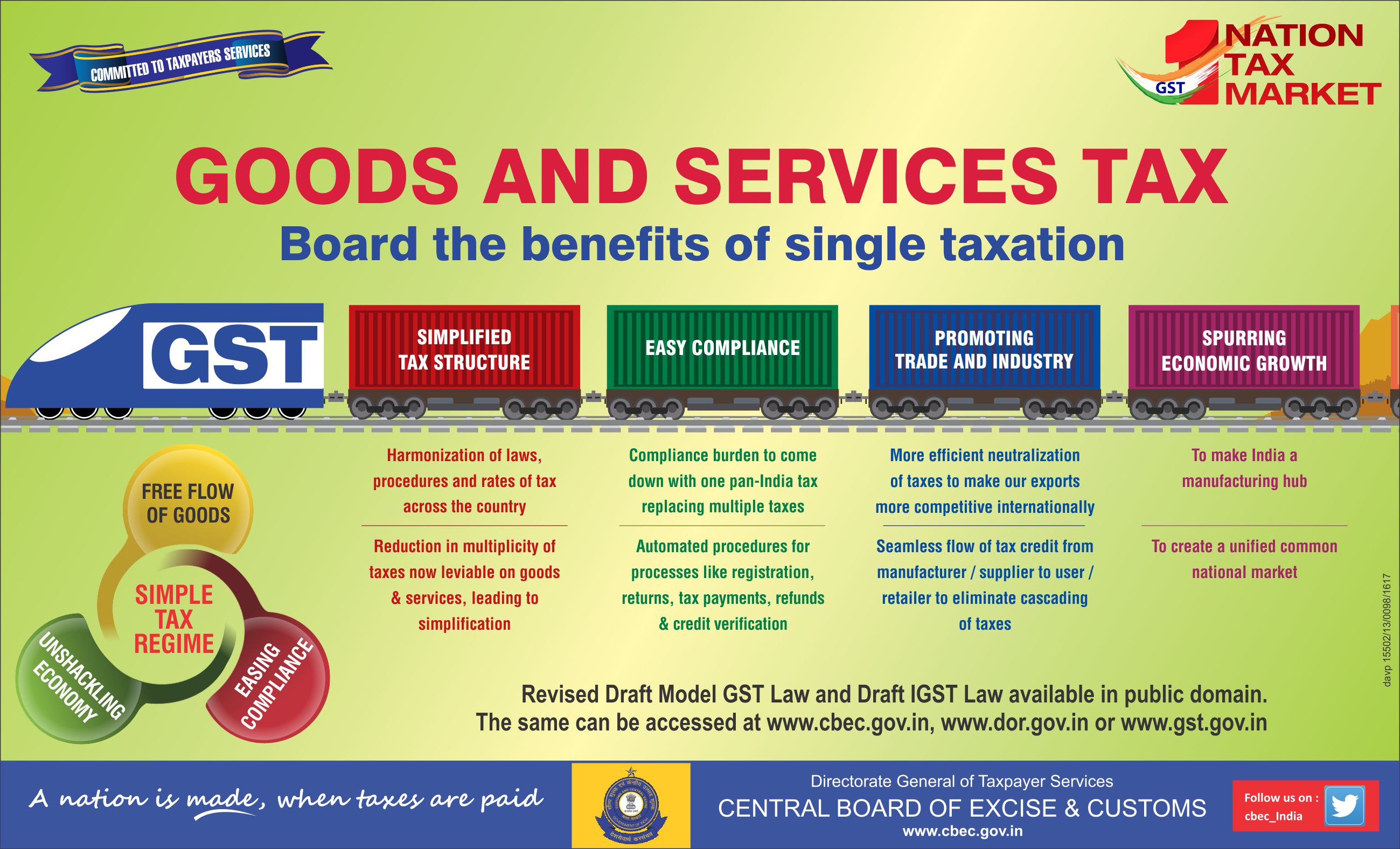 After the historic announcement from Indian Prime Minister, Narendra Modi about Goods and Services Tax (GST), a lot of thoughts and uncertain doubts are being surrounded by it. It is still a mystery for many Indian citizens but not now as the famous statistician of cricket, Mohandas Menon perfectly described the whole thing in his own way via his official Twitter handle.

Though GST has its individual highlights which help for the growth of India, many citizens are seeing the wrong side of it. It is actually a simple tax which helps to drop the tax on a tax. About the major announcement, the PM Modi said that GST is a Good and Simple Tax actually it is a Goods and Services Tax but the simplification from Modi sums up the story.

Menon took the idea of a family to pass the real purpose behind the latest approval of the government, Goods and Services Tax. Below is his explanation:

Wife asks her husband: Nowadays, all people are talking about GST. What is GST?

Husband: It is not so easy to understand. But, okay, listen to me, I will try to explain with a very simple example of my life. When I was not married, if I came home at late night, first, I had to give an explanation to my sister at the door why I was so late. Then, it is to my mother and lastly to my father.

Now after marriage, if I get late, I need not give same explanation three times, only single explanation to you solves the problem. This is the brief idea about GST. Now, are you clear?

It means that earlier we used to pay tax under different names but after the latest Goods and Services Tax, we are paying every tax under one name i.e GST. 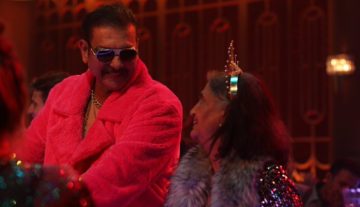