Currently, the Rajasthan Royals (RR) are locking horns with Delhi Capitals (DC) for the first time in the ongoing season of the Indian Premier League (IPL) at the Sawai Mansingh Stadium in Jaipur. After winning the toss, the DC skipper, Shreyas Iyer asked the host to bat first the chances of some due in the latter half of the innings. However, RR started on a rough note as they lost Sanju Samson 2nd over of the game itself.

Along with Steve Smith, Ajinkya was toying with the bowlers as from the score of 59/1 in the first 7 overs, they took RR to a total of 135/1 at the 13-over mark. Meanwhile, both of them completed their respective half-centuries as well. However, soon after completing his fifty, Smith was dismissed in the 14th over. On the very first ball of the over, Axar Patel delivered a length ball and Smith went straight down the ground but mistimed it off towards long off, and Morris takes a well-judged catch just by the boundary line. It was a consecutive fifty for the RR skipper. 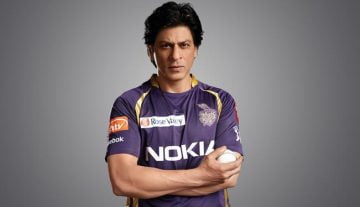