After virtually sealing a play-off berth in the Indian Premier League (IPL), Chennai Super Kings’ skipper Mahendra Singh Dhoni revealed the reason behind making too many changes in every game. 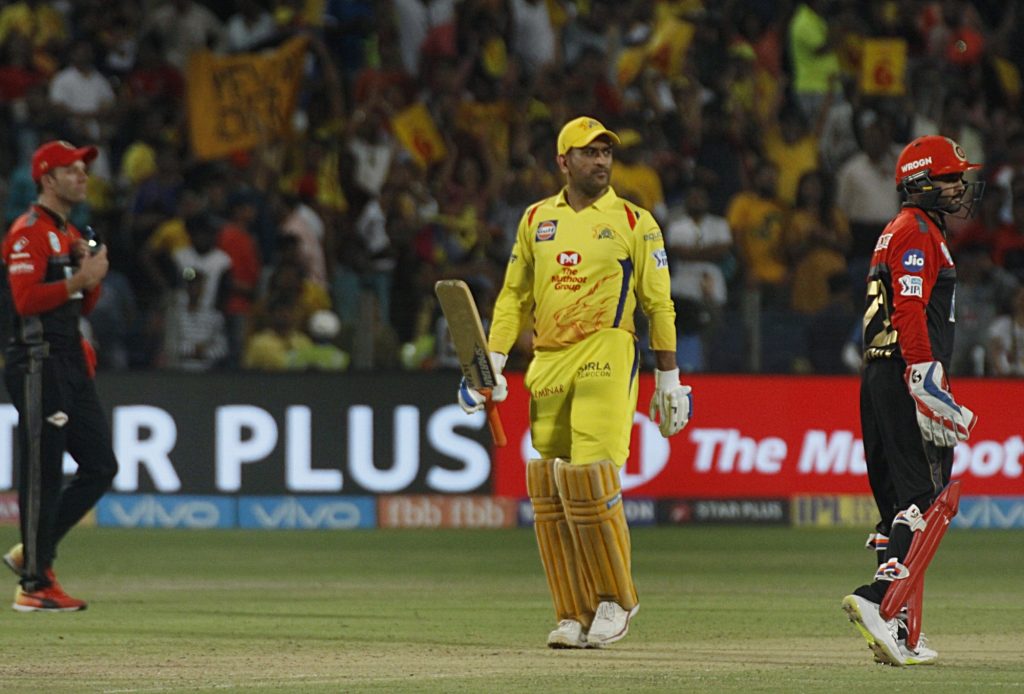 In the game against Royal Challengers Bangalore (RCB)on Saturday, Chennai made a heavy weather of a small total before captain Mahendra Singh Dhoni did his famous finishing act to beat the visitors by six wickets.

The win also lifted Chennai to the top spot in the league points-table with seven wins from 10 games and 14 points in their kitty.

However, skipper Dhoni feels his side is yet to find out a death over specialist.

Speaking at the post-match presentation, the Chennai skipper said: “We were worried about the bowling department, in the last few games, there’s no one individual who has come up and owned that place, especially someone who can bowl in the death overs.”

“The good thing is we have a lot of all-rounders, we need to know who is our death bowling option going ahead, that’s what we are worried about. That’s the reason for so many changes in the team for every game,” Dhoni added.

Hailing left-arm spinner Ravindra Jadeja for his impressive figures of 3/18 in four overs against Bangalore, the Ranchi stumper said: “Jadeja bowled very well, he was manoeuvring his pace, bowled with a flatter trajectory.” 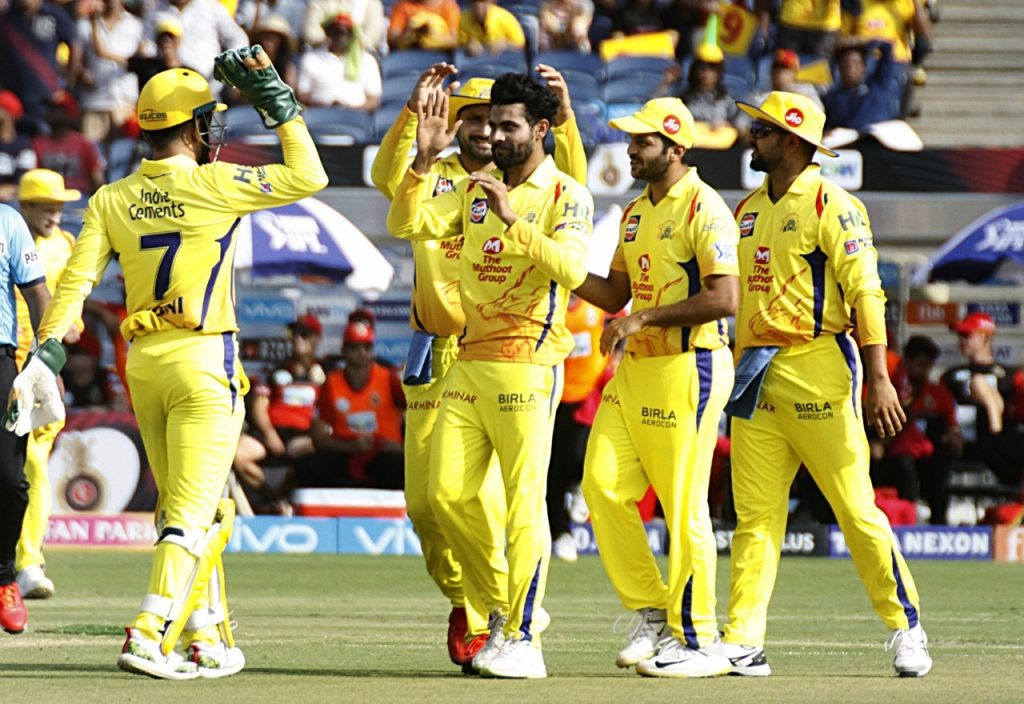 On the other hand, with the play-offs dreams almost looking out of range for struggling RCB, captain Virat Kohli said that his side needs to improve their performance with just five games left for them.

“We know it is a tough road ahead, we need to win at least 4 matches or all 5 matches. We have to pull our socks up,” Kohli said.

“Everyone loves to see MS striking the ball, the way he is doing. The bigger picture is that it is good for Indian cricket,” Kohli said.

Chennai will now face bottom-placed Rajasthan Royals on May 11 in Jaipur while Bangalore will face hosts Sunrisers Hyderabad on Monday. 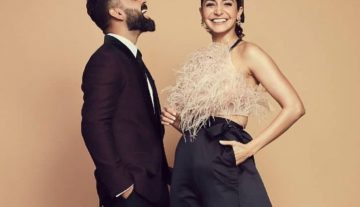