The inaugural edition of T20 Mumbai League is scheduled to begin on this Sunday, 11th March. Star Indian cricketers like Rohit Sharma, Ajinkya Rahane, Shreyas Iyar etc. were bought in the recent auction for this tournament. But just prior to the beginning of the tournament, there is the big question raised on the actualization of the tournament. 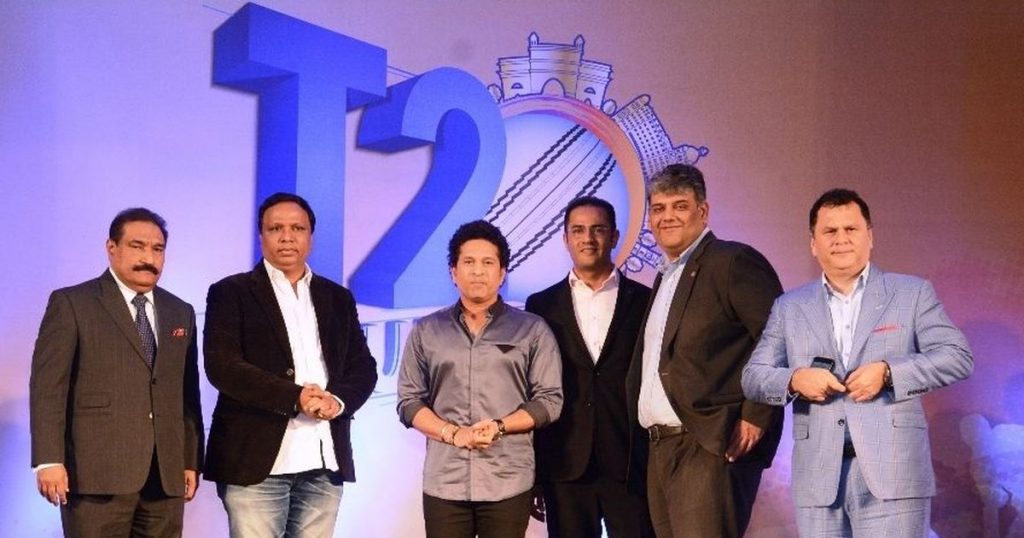 However, according to a recent CricTracker report, two different petitions have been filed in the Bombay High Court against this tournament.

A social activist and the president of the All Maharashtra Human Rights Welfare Association Jayesh Mirani has filed a PIL against the Mumbai Cricket Association (MCA). On the other hand, Nadim Memon, a member of MCA, has filed another petition by demanding a stay order on this tournament.

Meanwhile, Nadim Memon has claimed that the MCA Managing Committee did not have the mandatory quorum of eligible members to operate any business. Nadim has claimed that the two-year period of the executive body had expired last year. He also suggested to the court to appoint an administrator to implement the Lodha panel’s reforms.

Recently, former legendary batsmen Sachin Tendulkar and Sunil Gavaskar have been appointed as the Brand Ambassador and the commissioner of the tournament respectively.