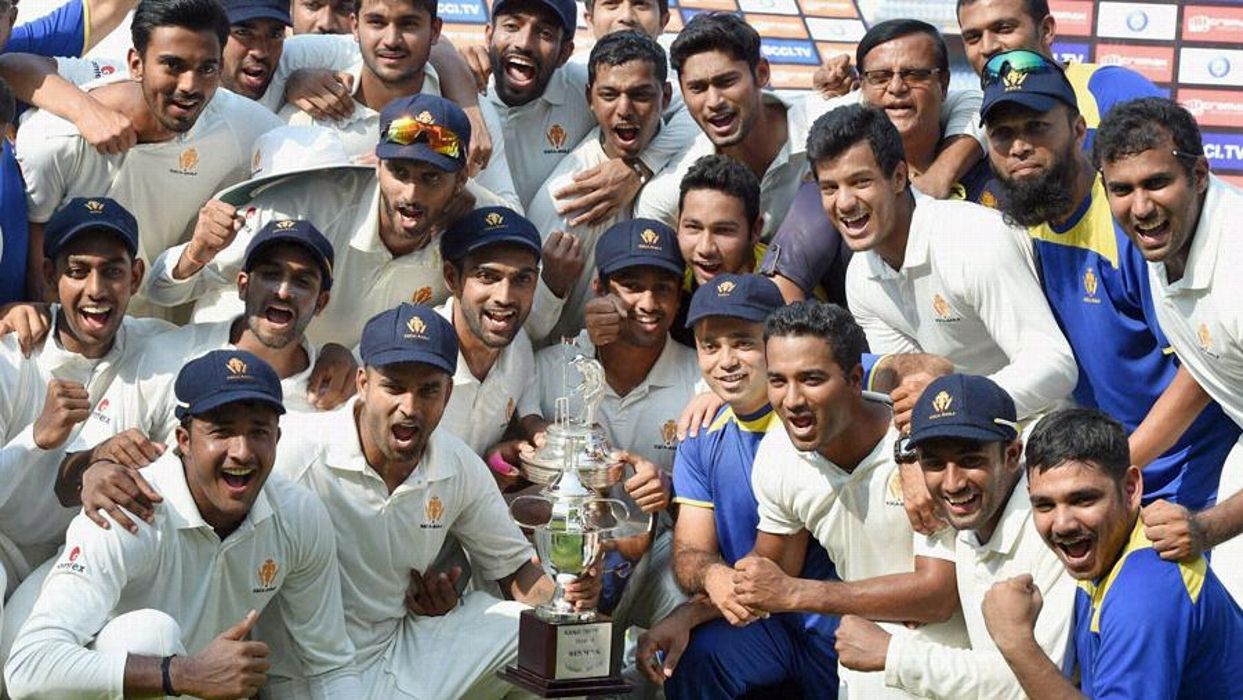 India’s domestic cricketers are having a doubt for the upcoming season of 2017-18 seasons as the payments for the last season are still pending from the BCCI.

It seems that the clash between BCCI and CoA, who are appointed to implement the reforms recommended by the Lodha Panel, the disbursements from the board to the state units has been stalled.

The fee of a Ranji cricketer comes out to be INR 10,000 per day for a four-day match. While those disbursements are made immediately by their state boards after the season, the remaining share of their fixed match fee, which is calculated on the basis of the domestic players’ share in the board’s central revenue pool, is paid to the state boards by the BCCI who afterward distribute the salaries to the players.

However, ever since the court prohibited the BCCI from distributing funds to the state boards, the financial stability of these players has become a huge question mark. Even the team managements and the grounds men have been hit due to the lack of funds with the state boards.

While bigger associations such as Mumbai have cash reserves to pay salaries to their cricketers, half of the 30 members affiliated to the BCCI are short on funds. As per the reports in The Hindu, talking about the same, a west zone official said, “If we do not get the funds we are entitled to from the Board, how can we run the show. We have somehow managed the last year but now cricket has actually started suffering.”

Even a South Zone official said, “Since the State bodies have not received money from the BCCI, they have told the Board to pay the players directly.”

Only recently, the CoA had unveiled that the court the expenses incurred by the board in paying allowances to the unpaid office bearers, and the amount was reported to be approximately INR 4.6 crore.