The much-awaited season of the Indian Premier League (IPL) has started and the fact that made the occasion even more special is the tournament opener. The first game of the IPL 2018 is scheduled to take place between the biggest rivals in the history of the tournament, Mumbai Indians (MI) and Chennai Super Kings (CSK) at the Wankhede stadium in Mumbai. However, the second game is no less than a thriller as the north Indian neighbors, Kings XI Punjab (KXIP) and Delhi Daredevils (DD) will be locking horns with each other in Mohali. Ahead of this high expectations match, let’s have a look at 5 players to watch out for. 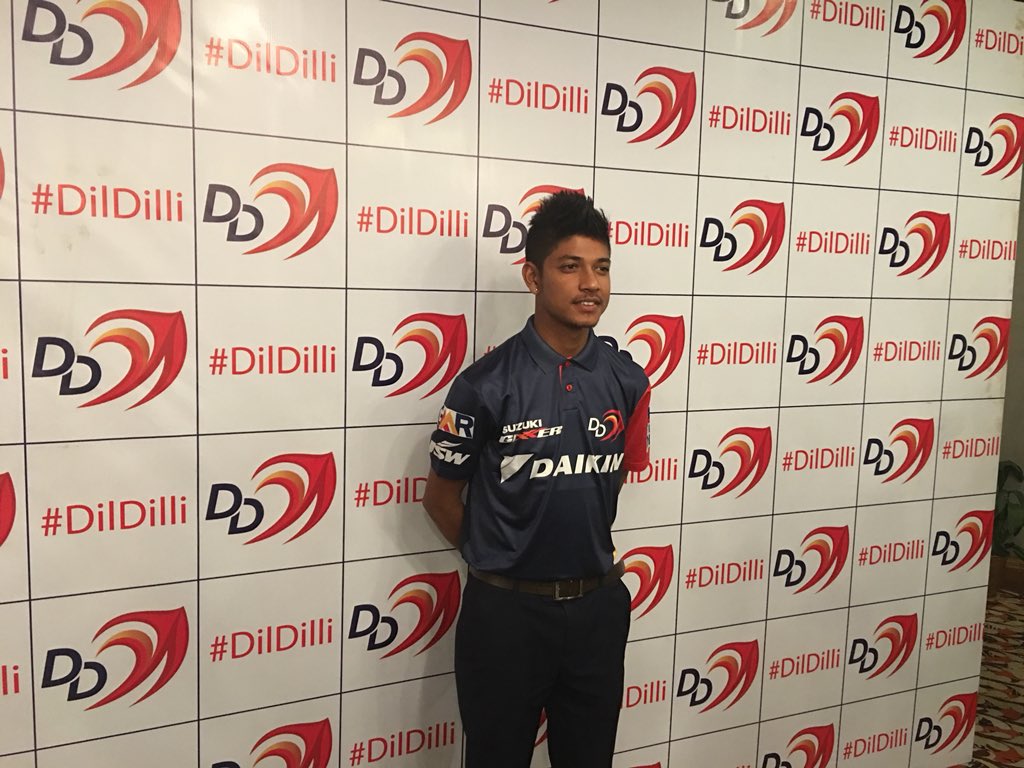 Coming from the quaint snow-capped nation of Nepal, many eyeballs will be on the 17-year old leggie who has gained fame in international cricket even before turning 18. The spin bowler first impressed the cricketing fraternity with his performances in the Hong Kong Sixes tournament. Even before leading Nepal into the World Cup qualifiers 2018, Sandeep Lamicchane was snapped by Delhi Daredevils whose coach is Ricky Ponting. Lamichhane justified his selection with very good performances in the Qualifiers stage.  Playing in the IPL alongside some of the greats in the game will be a great learning experience for the young Nepalese. He will be the player to watch out for if gets an opportunity in the playing XI.