While some players have been sold in the IPL 2019 Auction with the huge values, some top-named cricketers haven’t found strong bid during the auction. Here we are presenting the top 5 most economical cricketers in this auction. 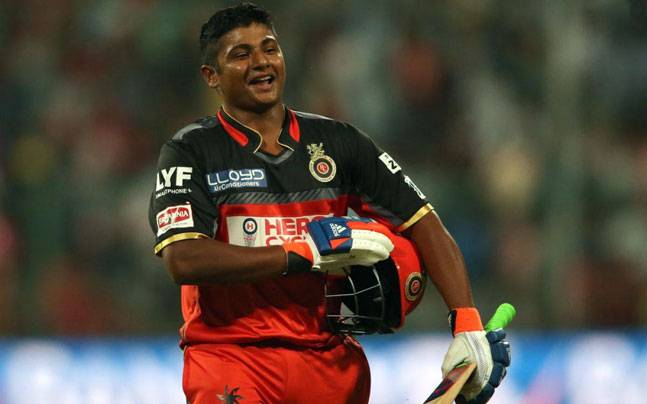 In the IPL 2019 Auction, the 21-year-old Sarfraz Khan was bought by Kings XI Punjab (KXIP) for INR 25 lakh, while he had the base price of INR 20 lakh. After making his IPL debut in 2015 at the age of just 17-year-old, Sarfraz impressed with his batting performances in the early stage.

He missed the IPL 2017 due to injury but returned to the IPL 2018 where he was totally underperformed. After his team Royal Challengers Bangalore (RCB) released him during the trade window, Sarfaraz was expected to become a top-demanded youngster during the IPL 2019 Auction. Though he was bought in the initial auction by KXIP, there was no high demand for him as he has been valued for INR 25 lakh. 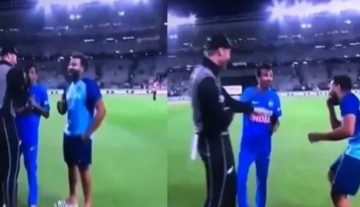