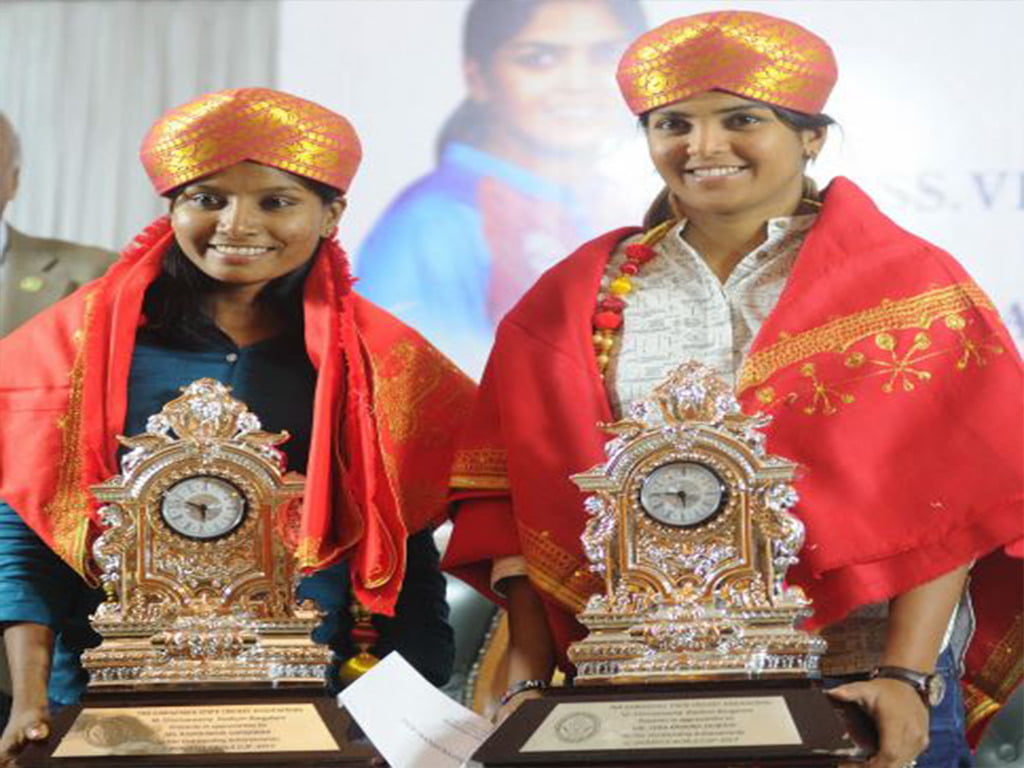 On Tuesday Indian cricketer Rajeshwari Gayakwad has graciously rejected the Karnataka government’s offer of a mid-segment car as a gift. She said that first, she wants a roof over her head.

MB Patil, who is in charge of the district, had made an announcement on the Independence Day celebrations in Vijayapur, that they would like to gift a car worth INR 5 lakh to Rajeshwari for turning out for India in the Women’s World Cup final at England.

As per the reports of TOI, Rajeshwari politely rejected the offer, she said: “Sir, it’s very kind of you for having made the gesture. But I don’t want a car; I want a house for my family, which includes mother, sister, and brothers. A shelter is we what we badly need now.”

The minister was kind enough to listen to the cricketer and promised that he will make sure that he will initiate steps to see that her demand was met. Earlier, on behalf of an automobile showroom, Rajeshwari received the keys of an auto-gear scooter from the minister, which she accepted.