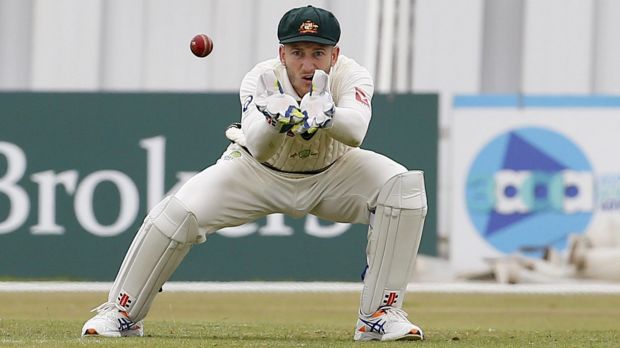 The Ashes is about to start and Cricket Australia (CA) has not announced the squad of the hosts yet. Thus, the race to the team has become very exciting to watch. There is still uncertainty over the first choice wicket-keeper as Matthew Wade has been out of form since a long time.

“I reckon I’ve heard every wicketkeeper in Australia’s name mentioned in the last couple of weeks. If they do make a change, I would feel a bit for Matty Wade, (given) the games that he’s played have all been in the subcontinent leading up to (the domestic summer in) Australia. It’s a hard place to bat for anyone over there,” said Ponting in an exclusive interview.

“But they made it clear at the start of this Sheffield Shield season that these spots were up for grabs, and so far not many guys have put their hand up and said ‘I’m the man you’ve got to pick’. Nevill is the obvious one to go back to,” he added.

“He makes very few mistakes with the gloves, a good consistent character, a good guy to have around your side, works his backside off with the bat, he’s very hard to get out and when he bats for New South Wales he makes big scores. So for me he’s the obvious one.”

“I’ve heard Bancroft’s name mentioned the last few weeks, he has a chance to be the number six batter or the number seven batsman/wicketkeeper. (South Australian) Alex Carey’s name has been thrown around as well (but) I’m not sure he’s quite ready for it yet just looking at how his batting numbers stack up in first-class cricket,” Punter concluded.

Matthew Wade spent the Indian tour through without doing anything from the bat. Thus, he may miss this Ashes as well. It was Peter Nevill who pulled up his socks, when former stumper Brad Haddin called a time over his International career.

Brisbane will host the first Test from November 23 at the Gabba. 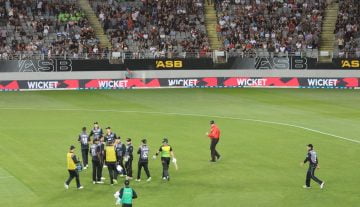