Cricket has always been a batsman’s game and it has seen a plethora of improvements in past couple of decades. Over the years, the fans have witnessed some of the hardest hitters of the cricket ball. Despite that fact that most of them had a lot of body strength, but a lot of it has to also go with their bats.

Here are the heaviest bats used by such batsmen: 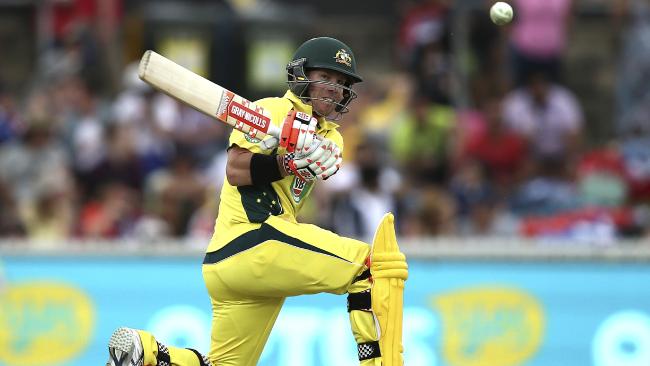 Modern day cricketer David Warner has earned a lot of respect when it power-packed batting and fielding, especially in limited overs cricket. Despite having a tiny frame, Warner uses to carry a bat that weighs 1.24 kilograms. Aurogra 100 mg http://valleyofthesunpharmacy.com/aurogra/

The bat has a huge face and gigantic edges to gain maximum purchase off the shots. He has been playing with the same bat since his inception in world cricket. 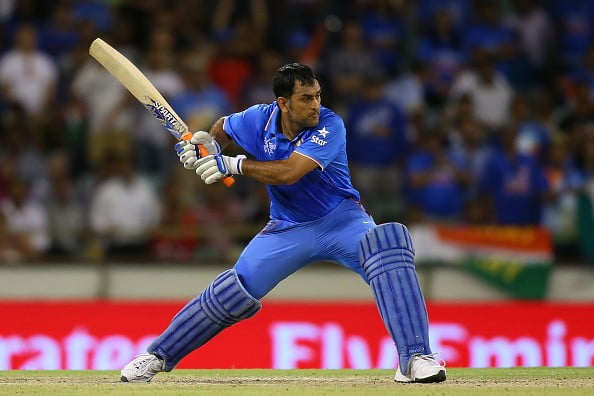 Captain Cool MS Dhoni is arguably one of the cleanest hitters of the cricket ball in the history of the game. Over the years, fans have witnessed a lot of humongous sixes from Dhoni’s bat and a lot of his credit also goes to his bat makers.

In the past few years, Dhoni had collaborated with Spartan and the bat he uses weighs around 1.27 kilos. It’s a massive piece of willow with a lot of meat in it. 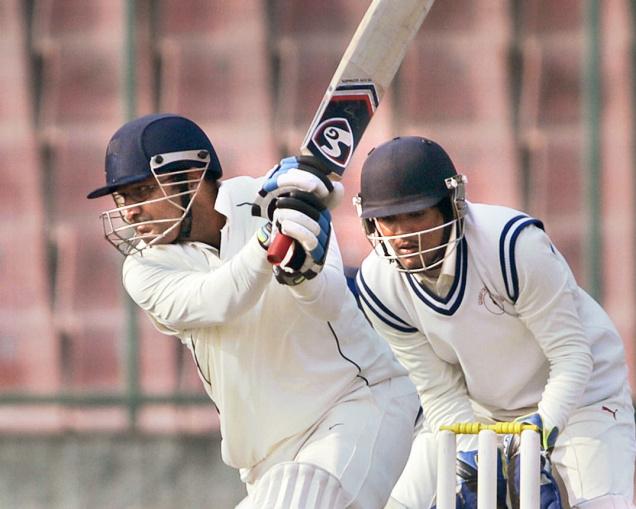 Legendary opener Virender Sehwag’s bat had been named after his immortal innings of 319. His bat weighs as much as 1.35 kilograms. He has demolished many bowling attacks or various teams during his prime and the bat has taken quite some beating. Buy Tramadol online http://www.healthfirstpharmacy.net/tramadol.html

Since Sehwag strongly believe in smashing more boundaries, he smashes the ball as hard as possible and with such a heavy bat, it is bound to reach the boundaries. He scored an ODI double century with the same bat along with his IPL century. 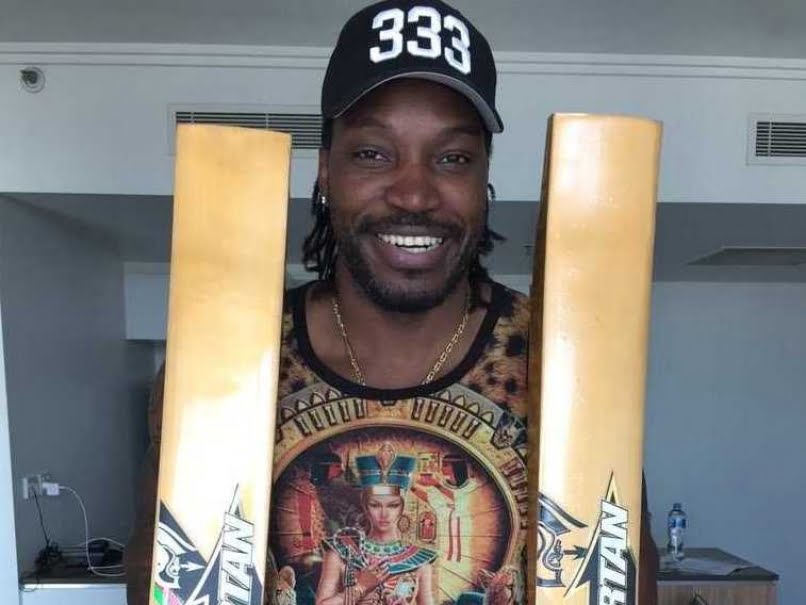 The Jamaican batsman is one of those cricketers, show loves to smash the ball over the boundaries. He literally toys with the bowlers on any given day as he has the capability to demolish any bowling attack with his Spartan CG Bat.

Nicknamed “Universe Boss”, the Spartan range of bats weighs around 1.36 kilos, making it one of the heaviest in the game. In 2012, Gayle joined Spartan before going on board on a journey to become the greatest T20 batsman ever.

Legendary Indian batsman Sachin Tendulkar had a prolong collaboration with MRF before switching to Adidas. He used to smash most of his runs with a very heavy bat that weight as heavy as 1.47 kilos.

Sachin scored almost all his runs with the same weighted bat and even suffered an elbow injury due to the same. The willow became so popular back in days that some bowlers even complained against its size.