There is no doubt about the fact that Aaron Finch is one of the most destructive T20 batsmen and even before the IPL 11 he got married as well. But, the lady luck in the recently concluded season of IPL. Despite playing 10 IPL game this season, Finch managed to score just 134 runs at an average of just 16.75.

Yuvraj Singh a had a pretty disappointing season in the 11th edition of IPL as he was neither consistent with his performance not with his place in the playing XI. He played 8 games for KXIP and scored just 65 runs at a strike rate of below 90 which is embarrassing for such a proven T20 players. Given the fact that he is out of the national squad as well, Yuvi’s comeback seems to be next to be impossible unless he produces a miracle in the upcoming domestic season.

In IPL 2018, Kieron Pollard got to play in just 9 games and apart from his lone 50, he hasn’t been able to impress his fans like the previous seasons. He scored just 133 runs at an average of just 19 and strike rate of just 133, which well below his standards. As he is just 31 and not being included in Windies squad often, he can make a strong comeback in the next IPL season. 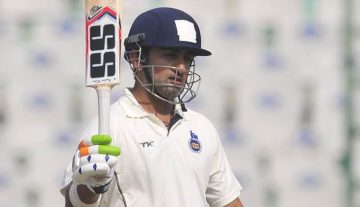