While the Royal Challengers Bangalore (RCB) has focused on many talented youngsters for the upcoming IPL season (IPL 2019), Shivam Dube is one-off them who has joined the team after RCB bought him from the IPL 2019 Auction for INR 5 crore. The 25-year-old is a very talented all-rounder.

Here are some important facts about Shivam Dube’s cricketing career: 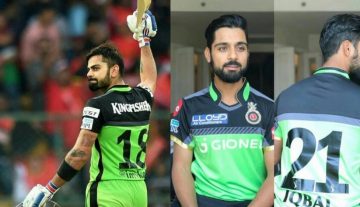